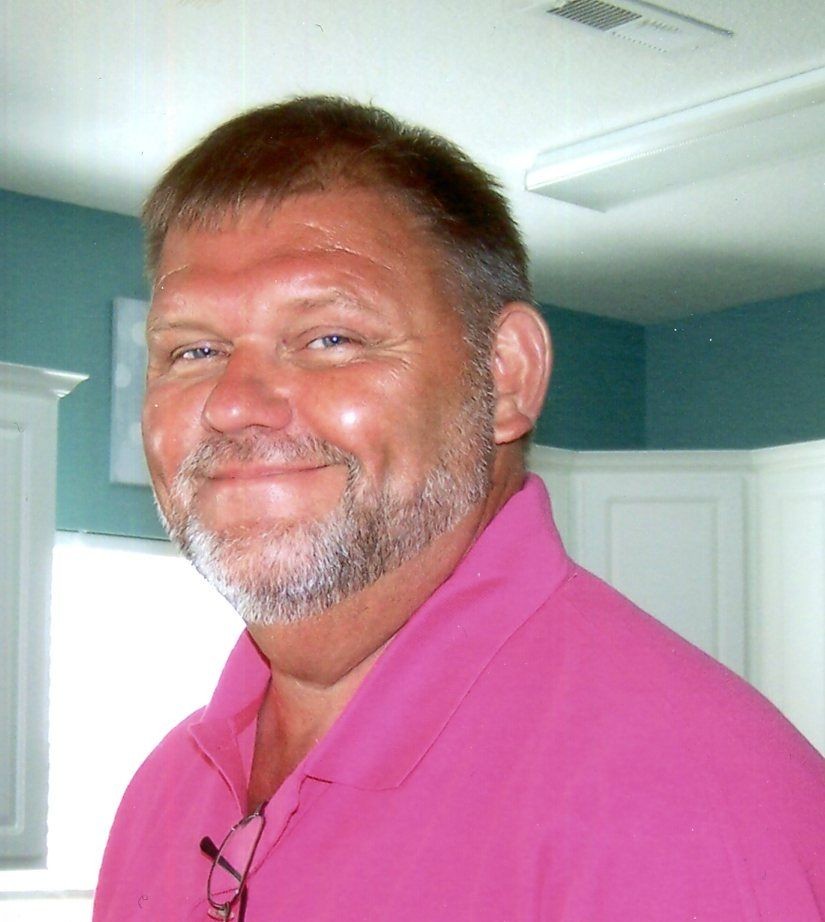 WINGATE - On Saturday, February 26, 2022, Mr. Jerry Lee Griffin, 66, passed away peacefully with his wife at his bedside at Anson Health and Rehabilitation following a courageous battle with Parkinson's Disease.

Services will be 2:00 pm Thursday, March 3, 2022, by the graveside in Wingate Cemetery in Wingate with Rev. Marc Sessions officiating.

Jerry was born September 5, 1955, in Anson County, NC and was a son of the late Howard Lee Griffin and the late Carolyn Chewning Griffin McIntyre. He was a graduate of Bowman High School in Wadesboro.

He worked for more than 30 years in the telecommunications industry, retiring in 2018 with Verizon Wireless. Most of his adult life was spent as a firefighter and EMT, having worked with both Anson County and Beaver Lane in Marshville.

Jerry was a gentle giant with a heart just as big. Besides the love for his grandchildren and children, he had a special love for his Yorkie named Miss Parker and she became his heartbeat and constant companion after his diagnosis with Parkinson’s.

He fought a long hard battle with the awful disease, but he is no longer in pain and will forever be the angel that watches over his wife and family.

In lieu of flowers, memorials may be made to the Parkinson Association of the Carolinas, 2101 Sardis Road North, Suite 102, Charlotte, NC 28227.

To order memorial trees or send flowers to the family in memory of Jerry Lee Griffin, please visit our flower store.
Send a Sympathy Card