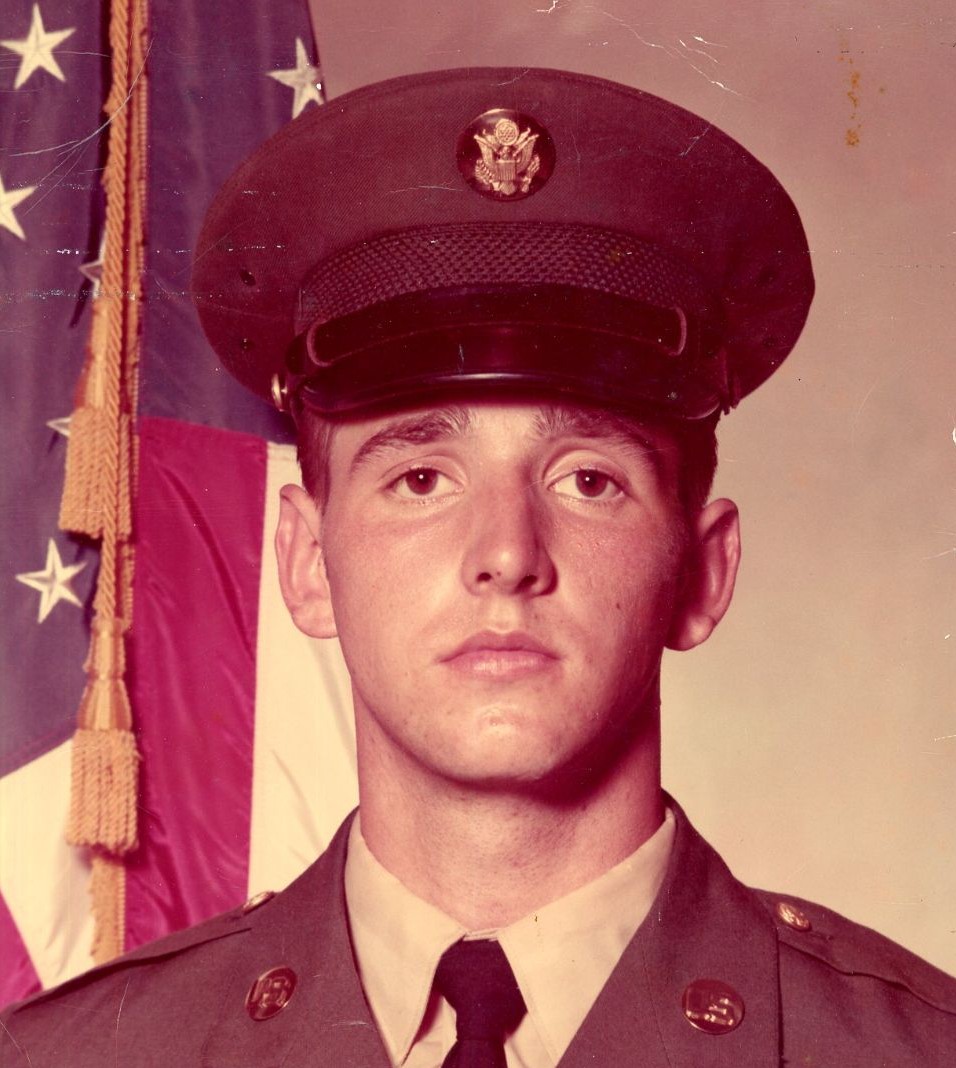 Services with military honors will be 11:00 am Saturday, January 1, 2022, by the graveside in Forestville United Methodist Church Cemetery with Rev. Jimmy Knotts officiating.

Jerry was born September 27, 1954, in Montgomery County, NC, and was a son of the late James Edwin Liles and the late Elizabeth Melton Liles Hogan.

He worked as a truck driver and also with Food Lion in both Wadesboro and Oak Island. He was a veteran of the United States Army, having served during the Korean Conflict.

Those left to cherish his memory are his children, Nicholas Liles of Oak Island, Douglas Liles (Katlynn), and Jeffrey Liles both of Chesterfield, SC; his grandchildren, Seth Liles, Hannah Liles, Gabriel Liles, Carleigh Liles, and Alexis Liles; his sister, Mary Virginia "Jenny" Greene (Allen) of Wadesboro and his nieces and nephews and their families.

In addition to his parents, he was preceded in death by his sister and brother, Eva Lovell and James M. "Mickey" Liles, and his step-father, Elsie P. Hogan.

To order memorial trees or send flowers to the family in memory of Jerry Carl Liles, please visit our flower store.