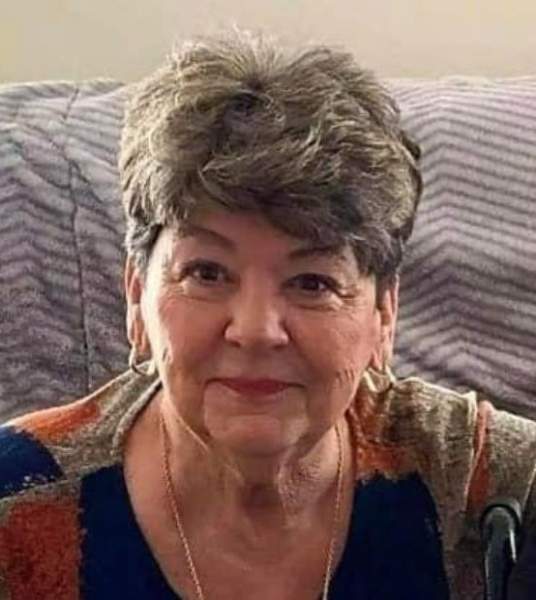 There will be a memorial service at 11:00 am, Saturday, April 2, 2022 at First Baptist Church, Wadesboro with Rev. Dr. Harry Workman officiating.

The family will greet friends following the service at the church.

Debra Jill Jenkins was born April 30, 1948, in Anson County, NC and was one of nine children born to Charles Edward Jenkins and Catherine McQueen Meacham Jenkins. She was a graduate of Wadesboro High School and was retired from the Defense Logistics Agency with the Federal Government as a Quality Assurance Inspector.

She was a member of First Baptist Church, Wadesboro.

In addition to her parents, she was preceded in death by her husband, Joe F. Gulledge, Jr. and by her brother and sister, Herbert Jenkins and Cathy Nobles and husband, JW.

To order memorial trees or send flowers to the family in memory of Jill Jenkins Gulledge, please visit our flower store.