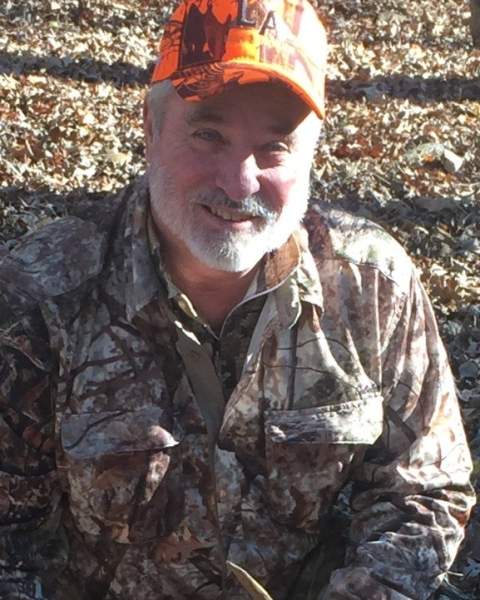 There will be a memorial service at 2:00 PM Wednesday, November 16, 2022, in the chapel of Leavitt Funeral Home in Wadesboro.

The family will greet friends following the service at the funeral home.

John was born August 1, 1955, in Mecklenburg County, NC, he was a son of the late James Alexander Leak, Jr. and the late Sallie Ann Welsh Leak. He graduated high school at the Darlington School in Rome, GA, and was also a graduate of the University of North Carolina at Chapel Hill. For more than 25 years, he was the owner and operator of Leak and Associates, Inc. in Monroe.

Surviving are his wife of 36 years, Jean Griffin Leak; his children, John Ralph Welsh Leak of Charlotte and Jenna Anne Griffin Leak of Monroe; his brother and sisters, James Alexander Leak, III and wife, Sandy of Durham, Sallie Leak Allen and husband, Ron of Lexington, KY and Mary Leak Wallace, and husband, Steve of Norwood; his sister-in-law and brother-in-law, Joyce Griffin Tyson and husband, Ed of Wadesboro and Richard Griffin and wife, Suzanne of Peachland and his nieces and nephews and their families.

John was an avid hunter and fisherman, and he enjoyed scuba diving. He was a devoted fan of the Carolina Panthers since their beginning!

To order memorial trees or send flowers to the family in memory of John William Welsh Leak, please visit our flower store.