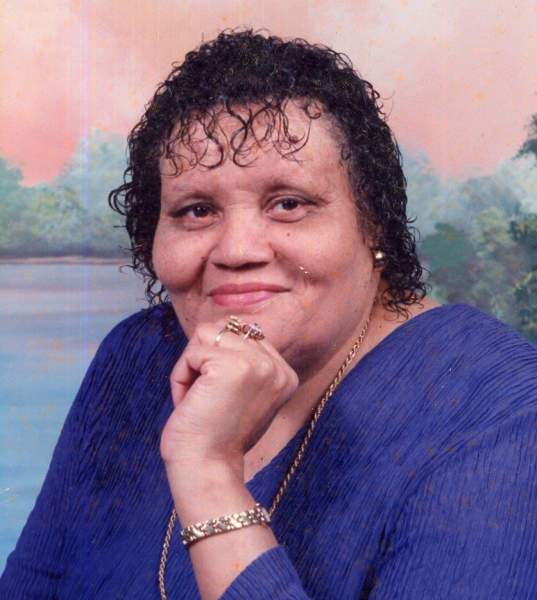 On Saturday, July 23, 2022, God, in his infinite wisdom saw fit to send His angels to Hospice Haven in Rockingham, NC, for one of His faithful servants, Mrs. Johnsie Blakney Tiillman, age 82.

Her Heavenly Father, saw that Johnsie had grown tired and weary, after being a resident of Wadesboro Health and Rehab for nine years and it was while her family and friends gathered around her bedside at Hospice Haven, that Johnsie quietly took her rest.

Johnsie Mae Blakney was born March 7, 1940, in Anson County, NC and was a daughter of the late Josephine Blakney Duncan and the late Calvin Bennett. She was educated in the public schools of Anson County and had worked as a nurse’s assistant.

Johnsie confessed Christ as her Savior and joined West Deep Creek Missionary Baptist and later united with The Church of God of Prophecy in Morven under the leadership of Pastor Iris Tillman. Following her time of service with Pastor Tillman, she chose to move her membership back to her home church, West Deep Creek where she remained a faithful member until her health declined.

She also leaves many special friends including, Mary Gaddy, Charlie McCormick, Louise Little, Mary Mack, Willie Ree Tillman, Mother Hattie, her church family at West Deep Creep Missionary Baptist Church and The Church of God of Prophecy, those special people who cared for and loved her while she was a resident at Wadesboro Health and Rehab and a host of other relatives.

Johnsie was well known for her homemade apple fritters, coconut cake, and pineapple cake. Cooking for her family during the holidays and for church, functions brought her much joy. She would always be ready to share a meal with anyone visiting her home.

She had a heart filled with unconditional love for others and was always appreciative of anything anyone did for her. She often offered words of encouragement to those she met and always made it a point to tell people she loved them and appreciated them.

Johnsie’s family would like to express their heartfelt appreciation to the staff at Wadesboro Health and Rehab for all they did for her while she was a resident there and also to Atrium Health Anson and Atrium Health Union for providing excellent medical care for her and lastly, to Hospice of Richmond County and Hospice Haven for making her last days so beautiful and comfortable, not only for her but for those who visited her while she was there.

Public viewing will be from 3:00 PM until 5:00 PM Saturday at Leavitt Funeral Home.

The family is gathering at the home of her sister, Stella Wall in Ansonville.

To order memorial trees or send flowers to the family in memory of Johnsie Blakney Tillman, please visit our flower store.