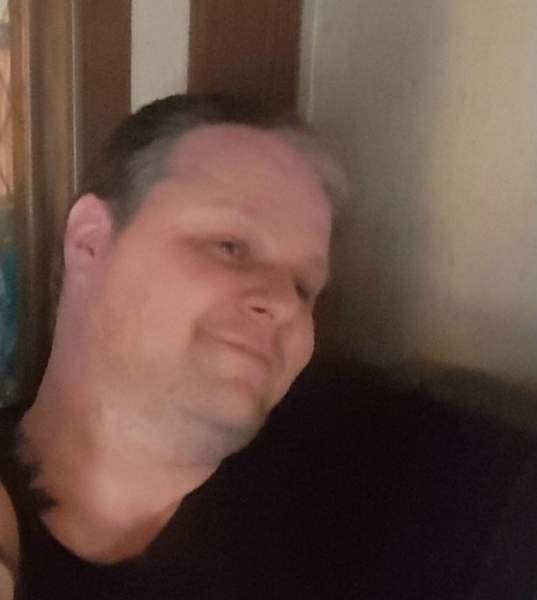 Funeral services will be 3:00 pm Tuesday, August 31, 2021, in the Chapel of Leavitt Funeral Home. Interment will follow in Anson Memorial Park.

The family will greet friends one hour prior to the service at the funeral home on Tuesday.

He was born September 20, 1975, in Stanly County, NC, and was a son of Joseph Carroll Steen the late Myra Kay Hough Steen. He had been employed with Southern Fabricators in Polkton.

Surviving are his wife, Rosemary Doument Steen; his son, Christopher Chad Steen (Bao Vang) of Wadesboro; his grandchildren, Chase and Olivia and his father, Joe Steen of Wadesboro.

To order memorial trees or send flowers to the family in memory of Joseph Chad Steen, please visit our flower store.