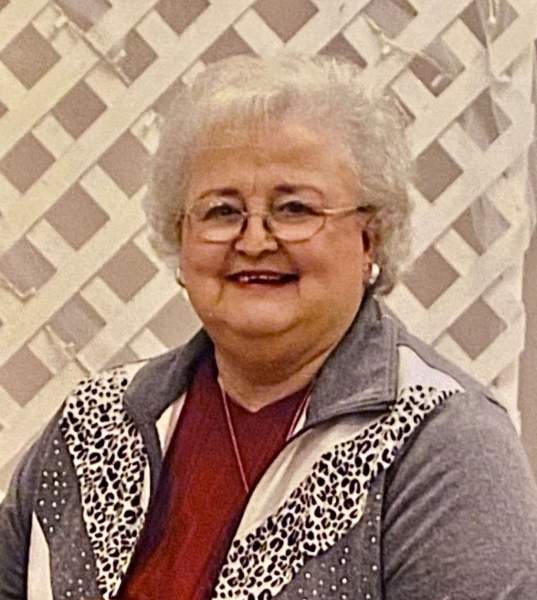 Services will be 2:00pm Saturday, March 19, 2022, by the graveside in Hanna Chapel United Methodist Church Cemetery.

Joyce was born August 18, 1941, in Anson County, NC and was a daughter of the late James Green Jones and the late Willa Mae Lowery Jones. She was a 1959 graduate of Peachland High School and was a member of Hanna Chapel United Methodist Church.

Those left to cherish her memory are her husband of 60 years, Charles R. “Bud” Hanna; her daughter and son-in-law, Pamela and Rick Brower of Monroe; her grandsons, Tommy Sikes of Charlotte and Zachary Brower of Durham; her sister, Jean Poplin of Marshville and her nieces and nephews and their families.

In addition to her parents, she was preceded in death by her sisters, Dot Mills and Ann Tyce.

In lieu of flowers, memorials may be made to Hanna Chapel United Methodist Church, Wadesboro, NC 28170.

To order memorial trees or send flowers to the family in memory of Joyce Jones Hanna, please visit our flower store.