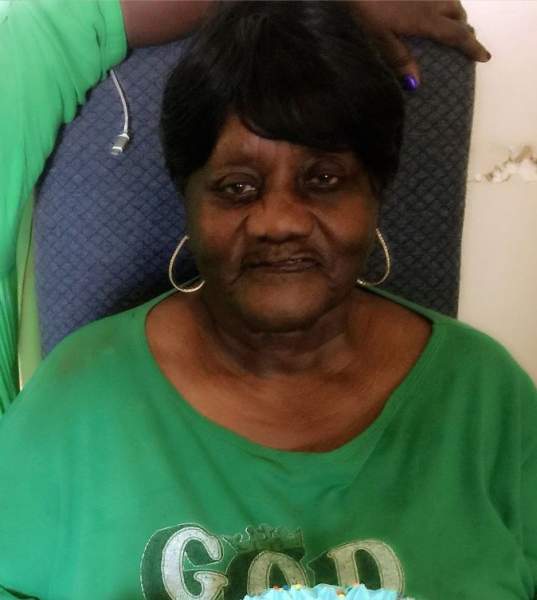 Mrs. Juanita Little Ratliff was born September 16, 1937, in Anson County, NC and was a daughter of the late Will Little and the late Esther Flowers Little. On Friday, April 29, 2022, she left the arms of her beloved son, Leon to be with her Lord and Savior. She was 84 years of age.

Juanita was educated in the public schools of Anson County and was a resident of Anson County until she moved to High Point, NC nearly 20 years ago. As a child, she grew up attending Ebenezer Church in Morven with her family.

It was always her request, that she be returned to Wadesboro and laid to rest with her family.

She always had a smile to share with others and was easy going and could get along with anyone. She was always s happy.

She taught her grandchildren to play cards at the age of 3, teaching them to play “Petty Pat”.  Time spent with her children and grandchildren always meant so much to her. She always enjoyed seeing them spend time together and have a good time. Watching the children dance was always a highlight, too.

Other things she enjoyed were, eating watermelon and fried fish, listening to BB King, watching Family Feud, jewelry, clothes, and spending time in the park.

In addition to her parents, she was preceded in death by her husband, Charlie Thomas Ratliff; her daughter, Esther Ratliff; her sons, Thomas Ratliff, Charlie Ratliff and Johnny Ratliff; and her brothers and sisters, Zomma Little, Joe Little, Easter McBride, Necolia Littler, Carrie Pratt, Roether Little and Pauline Garris.

Juanita also had a baby doll she named, Tarika that she loved and cared for that she had for 20 years.

Funeral services will be at 11:00 am Friday, May 6, 2022, in the Chapel of Leavitt Funeral Home. Interment will follow in Westview Memorial Park in Wadesboro.

The time of viewing and visitation will be from 10:30 am until 11:00 am Friday at the funeral home.

To order memorial trees or send flowers to the family in memory of Juanita Little Ratliff, please visit our flower store.