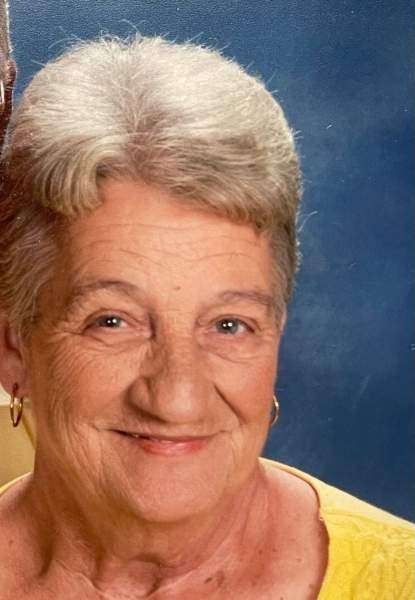 Funeral services will be 3:00pm Saturday, February 26, 2022 in the Chapel of Leavitt Funeral Home with Rev. Steve Hill and Rev. Jimmy Knotts officiating.

Julie was born September 29, 1948 in Anson County, NC and was a daughter of the late Curley Dew Kelly and the late Lillie Mae Carter Kelly. She worked for many years at Wade Manufacturing, later retiring from the Anson County School System. Following her retirement, she worked at Whit’s Convenience Stores.

She grew up in the Wadesboro Church of God and always cherished her heritage there and later became a member of Gum Springs Baptist Church.

In addition to her parents, she was preceded in death by her sisters and brothers, Tillie Butler, Willie Kelly, Leonard Kelly, Mary Ruth Treadaway and Betty Jo Deese.

In lieu of flowers, memorials may be made to the charity of the donor’s choice.

To order memorial trees or send flowers to the family in memory of Julie Kelly Grooms, please visit our flower store.