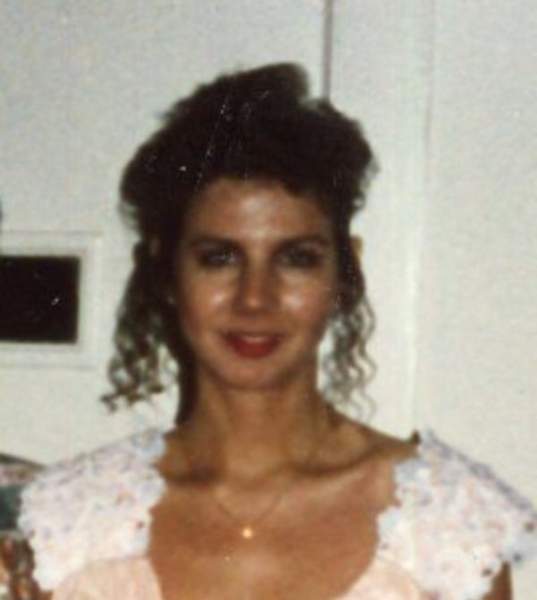 PEACHLAND – On Sunday, March 13, 2022, Mrs. Kelly Greene Petrill, 52, passed away peacefully at Atrium Health Union in Monroe with her husband and mother at her side.

Services will be 2:00pm Thursday, March 17, 2022, by the graveside in Anson Memorial Park with Rev. Stacey Lundy officiating.

Kelly was born July 2, 1969, in Union County, NC and was the daughter of Vicki Blanchard Greene and the late Elwood Taft Greene, Jr.

She was a 1987 graduate of Anson High School and the University of North Carolina at Wilmington with a Bachelor of Science degree in English. She has worked with Anson County School System as a substitute teacher and with Gaining Ground in Wadesboro. She was a member of First United Methodist Church, Wadesboro.

Those left to cherish her memory are her husband, Scott Petrill; her daughter, who in her eyes was the most special gift from God, Victoria “Tori” Petrill; her mother, Vicki Greene of Wadesboro; her stepson, Justin Petrill and his daughter, Aniyah of Charlotte; her brothers-in-law, Shawn Petrill (Lisa) of N. Myrtle Beach, SC, Scott Ridge (Laura) of Matthews and Steve Ridge (Jessie) of Monroe; her uncles and aunt, Butch Blanchard (Wendy) and Zale Blanchard (Kaye) both of Rock Hill, SC, Phil Blanchard (Brenda) of Ft. Mill, SC, and Donnie Snyder (James) of Indian Trail and her cousins and their families.

Kelly loved animals, especially her long-haired dachshund, Maggie and both of her cats, Pookie and Kitty Boo.

Among her favorite past-times, she enjoyed spending times around the family firepit with bonfires at both their home and place at Twin Harbor on Lake Tillery. She also enjoyed family trips to the beach and was looking forward to a Spring beach trip with her mom and daughter.

In lieu of flowers, memorials may be made to First United Methodist Church, 118 E. Morgan St., Wadesboro, NC 28170.

To order memorial trees or send flowers to the family in memory of Kelly Greene Petrill, please visit our flower store.