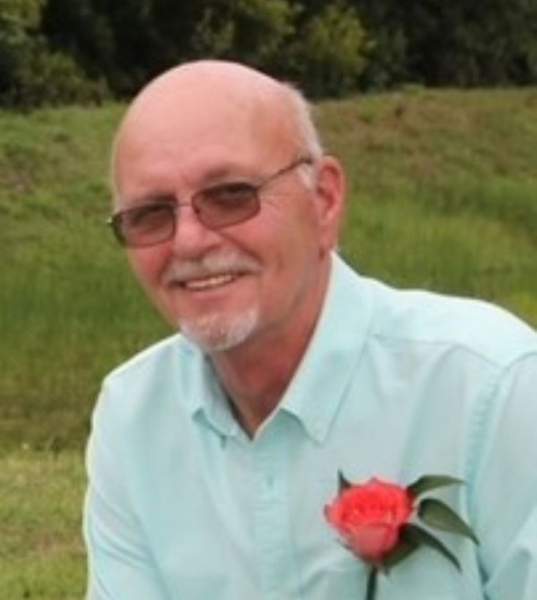 A memorial service to celebrate his life will be held at 7:00PM Monday, September 20th, at Harmony Community Church with Rev. Rocky Carpenter officiating. The family will greet friends in the fellowship hall of the church starting at 6:00PM.

Born in Bridgeton, New Jersey, on April 13, 1948, Kenny was the oldest of five children born to William Thomas and Catherine Neal Knight. He graduated high school in New Jersey and joined the US Army becoming a sniper and expert marksman before being sent to Vietnam where he saw intensive combat action. Following his honorable discharge from the service, Kenny managed to find his way to Anson County landing a job working for the Town of Wadesboro. A talented auto mechanic, he opened his own repair shop in 1986, Knight’s Automotive and Wrecker Service. Kenny operated the shop until his retirement in 2008 when he turned over operations to his son.

Kenny appreciated all things having to do with cars. He loved talking “shop” with other mechanics, car shows, and racing. For a few years, he drove his own race car, #86, mostly at the old Concord Speedway. He was a good family man who loved his children and absolutely adored his grandchildren. Some people thought him peculiar but that might have had more to do with him being born a Yankee than Southerner. When Kenny first came to the south, he was not crazy about animals. Following the purchase of a chihuahua puppy, Kenny didn’t speak to anyone in the family for a couple of weeks. But after years of gentle experience and love from various family pets, he became quite the animal lover and adopter of strays.

To order memorial trees or send flowers to the family in memory of Kenneth Lee "Kenny" Knight, please visit our flower store.