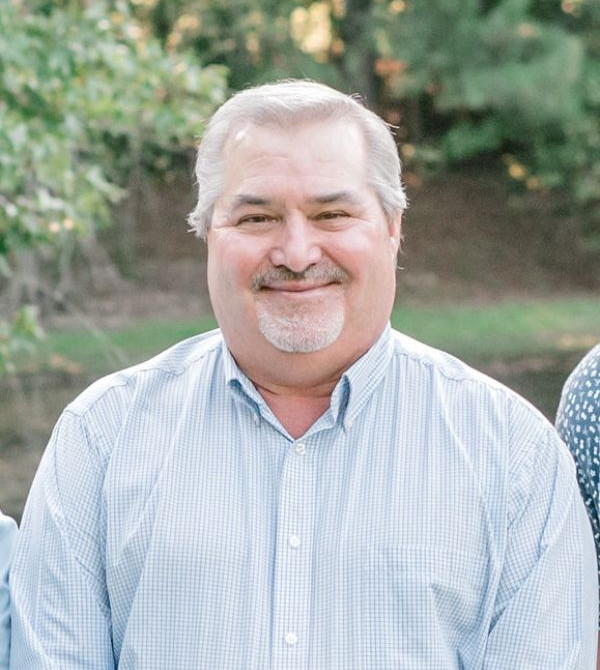 A service to celebrate his life will be held at 10:00AM Saturday, October 2nd, at Peachland Cemetery with Rev. Tony High officiating. The family will greet friends following the service.

Born in Ft. Collins, Colorado on May 26, 1960, Kevin was a son of Allan Lee and Carolyn Yackle Hayes. As a child, Kevin moved from Colorado to the Marshville area of Union County. After graduating Forest Hills High School, Kevin went to work for Cuddy Farms (which later became Pilgrim’s Pride) where he rose through the ranks to become plant manager. It was while working that he met the love of his life, Amy Rogers, and theirs was a romance for the ages.

First and fore-most Kevin would want you to know that he was saved. His beliefs and faith in the Lord helped him to guide his family in a direction that today means so much. They know that even with this great loss that they feel now…one day they will be overjoyed with a perfect reunion in Heaven.

Kevin was a loving husband, father and Paw-Paw. His love and dedication in making their lives as happy and as positive as possible never slowed him – rather it only fueled him to keep encouraging them to always live their best life. His love for them never simmered, rather always glowed fiercely and with pride for each and every one of them.

Kevin also had a love for adventure and sports. Carolina blue was his favorite color, as any true Tarheel fan would say. A good fire always warmed his heart and a few times left him a little singed around the edges! Kevin meant so much to everyone who knew him. He never failed to keep in touch…just a moment to check on you or even a nice long visit! Most knew him for his shenanigans, his jokes, the special nicknames he gave, the elaborate stories he told, and the dance moves that brought everyone to the dance floor when his favorite songs came on. In all this, he may have sometimes stepped on your last nerve, but by the end of the day he pulled on your heart strings leaving you with a smile and another good memory to share.

Also surviving are Kevin’s extended families: the Horne family whom he loved as his own and who wholeheartedly accepted him into their family; and his wife’s family, the Harold Rogers’ clan, whom he always felt right at home with and loved deeply.

Kevin made a mark on this world that will be remembered for many years to come. His time on Earth was spent living and loving with no boundaries...only slowing his pace to thank the Lord for it all. May he forever rest in peace.

The family suggests memorials be made to the Cystic Fibrosis Foundation, 4600 Park Road #100, Charlotte, NC, 28209 or online at: http://fightcf.cff.org/goto/HHheroes

To order memorial trees or send flowers to the family in memory of Kevin Jay Hayes, Sr., please visit our flower store.
Send a Sympathy Card