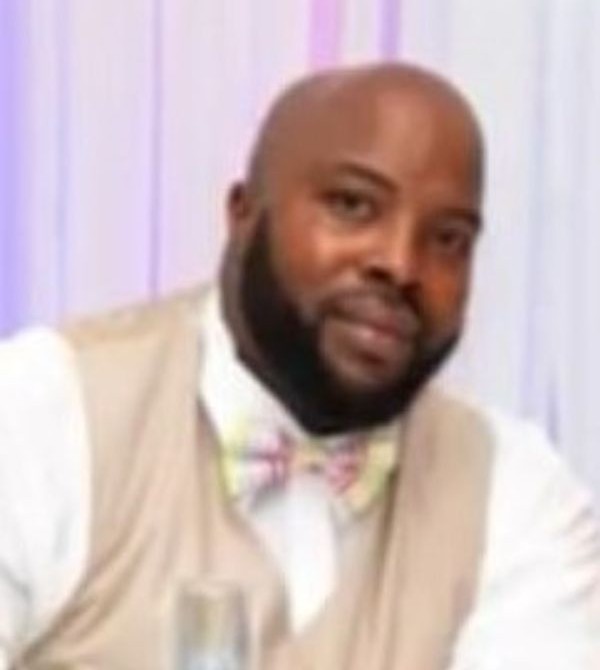 Wadesboro - The journey and life of Mr. LaShaun Hixson began in Ft. Lauderdale, Florida on July 28, 1981. He departed his earthly life on January 9, 2022 at FirstHealth Moore Regional-Richmond Hospital in Rockingham, NC. He was the son of Elder Clay Hixson and Arthulia Wright Hixson.

LaShaun confessed to Christ at an early age and joined St. Barnabas U.C.O. G in Florida. After moving his family to North Carolina in 2012, he joined Great St. Mark C.O.D. in Wadesboro, NC, where he served as a member of the Praise and Worship Team as well as Sunday morning service coordinator. LaShaun was a true servant of the Lord.

Those left to cherish his memories are his loving wife of 15 years, Falecha Johnson Hixson of the home; his children, Taliyah Sharp, Ja’Kyri Hixson, Za’Kiyah Hixson and a bonus son (nephew), Kindred Davis all of the home; his mother, Arthulia Wright Hixson of Fort Worth, TX; his father, Elder Clay Hixson (Suzy) of Tacoma, WA; his mother-in-law, Bonita Threadgill (Jackie) of Patrick, SC; his father-in-law, Greg Maxwell of Morven, NC; his siblings, Demtrick Hixson of St. Petersburg, FL, Antonio Cooper of West Virginia, Samuel Hixson (Pamela) of Tacoma, WA and LaShaunda Hixson of Fort Worth, TX; his sisters-in-law, Ashley Maxwell and Erika Maxwell both of Wadesboro, NC and Wynne Hinson of Cheraw, SC; his Godchildren, whom he loved as his own, Destiny Tillman (Dalvin & De’Nae) of Wadesboro, NC, La’Kyra Forte of Morven, NC, Jalen Byrd of Wadesboro, NC, Yelissa Nieto and Jo’Hayli de Luna both of Davie, FL and De’Zyriah Cunningham of Wadesboro, NC; He also leaves a host of nieces, nephews, aunts, uncles, Godparents, God sisters, God brothers and friends.

The homegoing service will be 1:00pm Saturday, January 22, 2022 at Greater St. Mark Church of Deliverance in Wadesboro. Interment will follow in Galilee AME Zion Church Cemetery in McFarlan.

Masks are required for those attending the viewing and the home going service.

To order memorial trees or send flowers to the family in memory of LaShaun Hixson, please visit our flower store.
Send a Sympathy Card