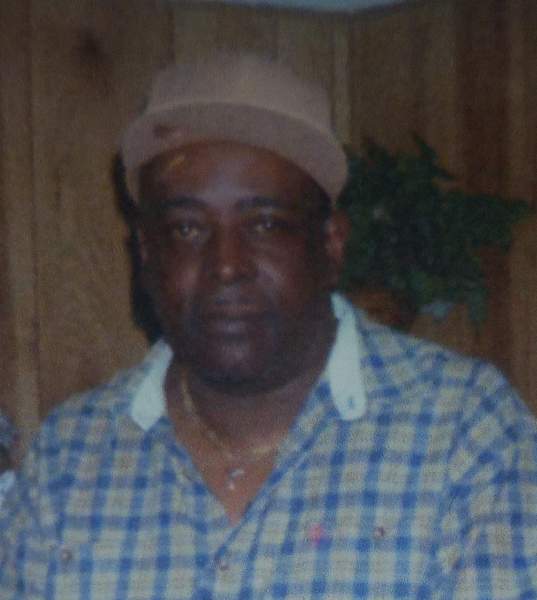 He was born June 5, 1960 in Anson County, NC and was a son of the late Shirley Jean Martin and the late Wiley Smith. He was a 1978 graduate of Bowman High School and retired from Cobb Vantress in Wadesboro. He was also a member of Gatewood Station AME Zion Church.

Lee Vernon was a big Dallas Cowboys fan and enjoyed going to flea markets and spending time at the beach.

Those left to cherish his memory are his wife, Rose Ann Little Martin; his children, Benjamin Smith, James Martin (Tyrona), Sherrie Martin (Buddy Jackson), Anika Martin and Keith Martin all of Wadesboro; he was blessed with 12 grandchildren; his sister and brothers, Cathelean Little (Garry) of Wadesboro,  Percy Wayne Wing (Teresa) of Greensboro and Kenneth Smith (Valerie) of Morven; special cousins, Wade Gaddy, Pauline Willoughby and Bernice Gaddy; special friend who was like a brother, Jerry Little (Helen) and a host of nieces, nephews, cousins, relatives and friends.

The family is gathering at the home of James Martin, 1122 N. Greene St., Wadesboro.

To order memorial trees or send flowers to the family in memory of Lee Vernon Martin, please visit our flower store.