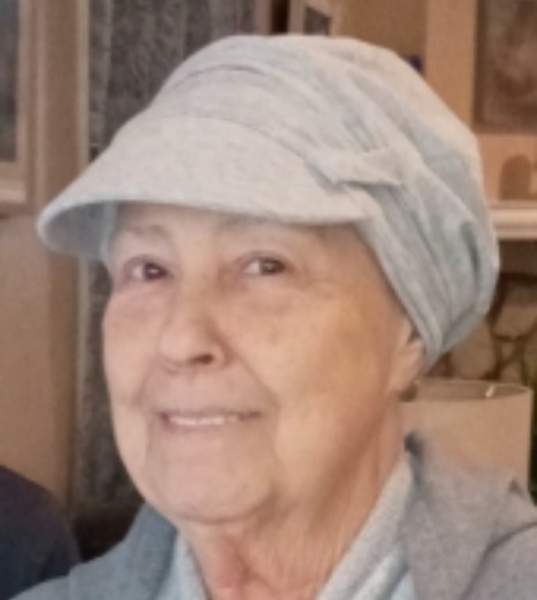 A service to celebrate her life will be held at 4:00PM Wednesday, August 25th, at Leavitt Funeral Home with Rev. Jason Pope officiating. Interment will follow in Mt. Beulah Baptist Church Cemetery. The family will greet friends before the service from 3:00 until 4:00PM.

Born in Anson County on August 27, 1948, Linda was a daughter of the late Boyd Cassidy and the late Alice Harrington Tyson. While a small child, Linda’s dad died in an accident and her mother remarried Sam Tyson who was a wonderful father and provider for the family.

Linda was a longtime hairdresser in the Wadesboro community having worked early on for other operators but in later years was self-employed. She was a member of Mt. Beulah Baptist Church.

Also surviving are two brothers, Tommy Cassidy of Chesterfield and William “Bill” Bullard of Stanfield. In addition to her parents, Linda was preceded in death by her step-father, Sam Tyson; a sister, Barbara Edwards; a grandson, A.J. Lowery; and a great-grandchild, Remington Honeycutt.

The family suggest memorials be made to Hospice of Anson County, 700 W. Roosevelt Blvd., Monroe, NC 28110.

To order memorial trees or send flowers to the family in memory of Linda Cassidy Lowery, please visit our flower store.