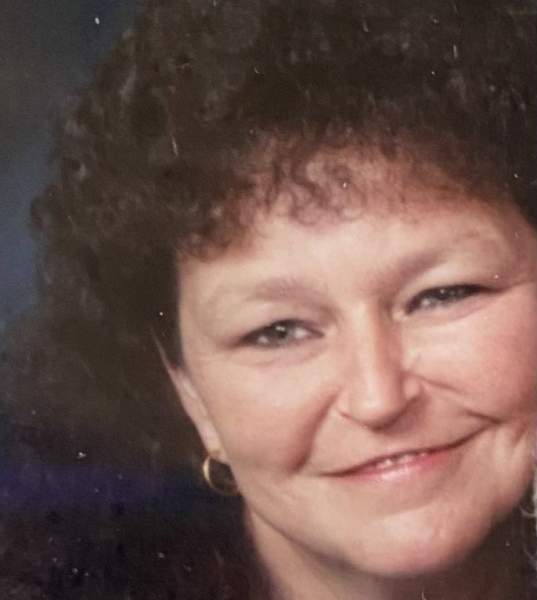 Funeral services will be 2:00 pm Friday, February 11, 2022, in the Chapel of Leavitt Funeral Home with Elder Jeanne McLaughlin officiating. Interment will follow in Morven Cemetery.

The family will greet friends one hour prior to the service on Friday at the funeral home.

Linda was born March 31, 1962, in Richmond County, NC, and was a daughter of the late William Bryant Parker, Sr., and the late Myrtle Deese Parker Yow.

She was a graduate of Bowman High School and worked for several newspapers as a delivery person, including The Charlotte Observer.

Thos left to cherish her memory are her husband of 40 years, Billy Lee Mullis, II of the home; her daughter, Susan Lynn McLaughlin (Chris) of Ellerbe; her grandchildren, Trenten McLaughlin, Nevaeh McLaughlin, and Aaden Cassidy; her brothers and sister, Dale Parker (Allison) of McFarlan, Gene Parker (Susan) and Wendy Jones (Rick) both of Wadesboro, and Dale Yow (Cindy) of Carthage; her beloved puppies, Missy and Daisey and her nieces and nephews and their families.

In addition to her parents, she was preceded in death by her son Randy Clee Cassidy, Jr.; her step-father, Roy Yow and her brother and sister, William Bryant Parker, Jr. and Cindy Yow.

In lieu of flowers, donations may be made to Leavitt Funeral Home, P.O. Box 274, Wadesboro, NC 28170, or by choosing the make a payment option on the funeral home website, to assist with funeral expenses.

To order memorial trees or send flowers to the family in memory of Linda Parker Mullis, please visit our flower store.