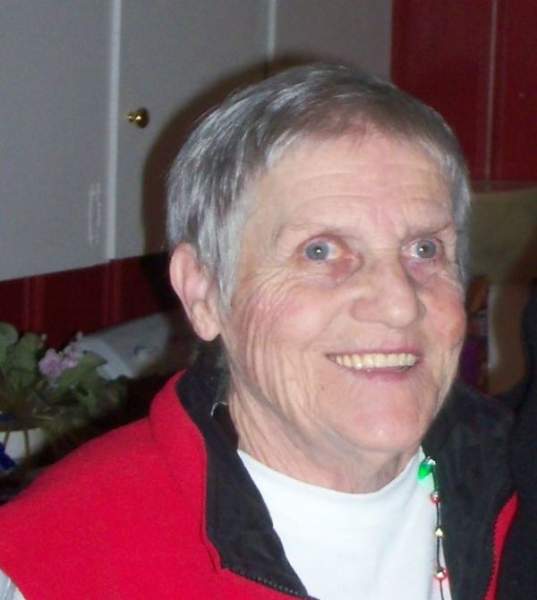 Funeral services will be 3:00 pm Wednesday, December 29, 2021, in the Chapel of Leavitt Funeral Home. Interment will follow in Anson Memorial Park.

Lois Grace Jones was born on January 4, 1938, at the family homeplace in Lilesville, NC, and was the third child born to the late Roland Hampton Jones, Sr. and the late Julia Mae Tarlton Jones.

Lois worked several jobs in her lifetime, homemaker, farming, gardening, working in textiles and child care, private duty home care, and housekeeping for several people in Anson County. She was active with The Compassionate Friends of North Pee Dee before her health limited her involvement.

Her time spent in the kitchen was among her greatest loves. She loved cooking and preparing meals for her family and friends. Lois has cooked hundreds of coconut pies and shared them with her family and friends and when her health began to decline, she still cooked them and sent them to families during bereavement by others. She was also famous for making cornbread cake! There is no telling how many hundreds of pounds of pecans she has shelled and cooked in order to make this specialty.

Also, surviving are her brothers and sisters, Jerry Jones, Doris Ellis, Susie Curtiss and Gay Van Brero (Erik) all of Wadesboro, Polly Becker of Maryland and Clayton Jones (Carolyn) of Kinston; her sister-in-law, Bobbie Jones of Rockingham and the Steele family all with whom she had a close relationship with.

In addition to her parents, she was preceded in death by her former husband, Claude "Sonny" Steele; her daughter and son-in-law, Claudia and Billy Burr; her grandson, Jamie Mauldin; brothers, R.H., William, and Harold Jones; her paternal grandparents, Charlie Thomas Jones and Florence Eugenia Teal Jones and her maternal grandparents, William Battle Tarlton and Susie Cornelia Newton Tarlton.

Lois will be remembered for loving and caring spirit, always thinking of others, and serving God best by serving others. She will be greatly missed by all who have been touched by her love, kindness, and generosity.

In lieu of flowers, the family suggests memorials be made to The Compassionate Friends, North Pee Dee Chapter, 606 N. Pine Lane, Wadesboro, NC 28170.

The arrangements are in the care of Leavitt Funeral Home and online condolences may be made at www.leavittfh.com

To order memorial trees or send flowers to the family in memory of Lois Jones Steele, please visit our flower store.