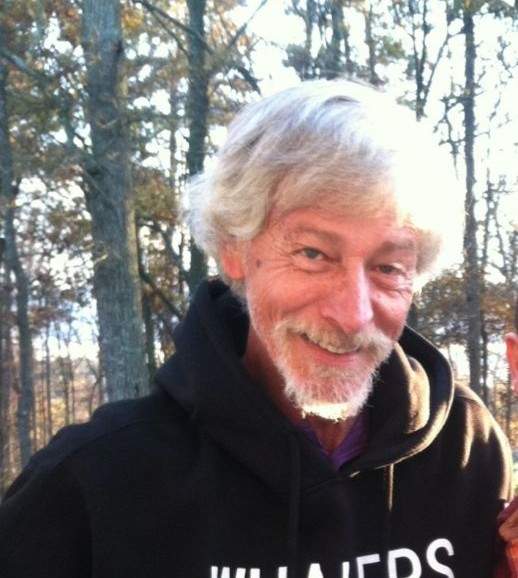 Lonnie was born February 1, 1955, in Union County, NC, and was a son of the late Floyd Sims and the late Lydia Collins Sims Thomas. He was retired as a textile mechanic.

Those left to cherish his memory are his children, Amy Jones of Indian Trail and Daniel Sims and Matthew Sims both of Charlotte; his grandchildren, Katlynn Jones, Allie Jones, and Aiden Jones; his brothers and sister, David Sims of Rockingham, James Thomas of Monroe and Shirley Davis of Peachland and a special niece, Lisa Hildreth of Wadesboro.

In addition to his parents and several brothers and sisters, he was preceded in death by his grandson, Hayden Jones.

All services will be private.

To order memorial trees or send flowers to the family in memory of Lonnie Dale Sims, please visit our flower store.