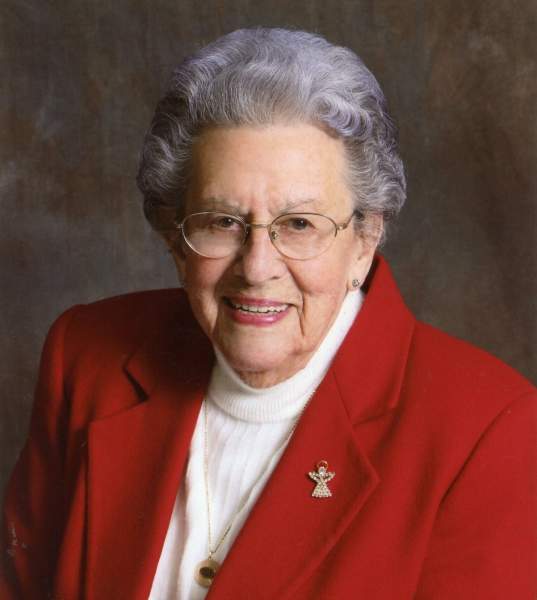 The family will greet friends one hour prior to the service at the church on Wednesday.

Sarah Louise Ingold Dula was born May 31, 1932, in Anson County, NC and was one of three children born to Joshua Chalmers Ingold and Sallie Mae Poe Ingold. She was a graduate of Ansonville High School and was retired from B.C. Moore’s in Wadesboro.

She was a life-long member of Ansonville United Methodist Church where she was a faithful and dedicated member.

Those left to cherish her memory are her daughter and son-in-law, Lou and Mark Spivey of West End, NC; her granddaughter, Lauren Elizabeth Spivey of Raleigh, NC; her great-granddaughter, Caroline Elizabeth Michael of Fuquay, NC and her nieces and nephews and their families.

In addition to her parents, she was preceded in death by her husband, Gideon C. Dula and by her brothers, Ross Ingold and Robert Ingold and wife, Marion.

Arrangements for a memorial service will be announced when confirmed.

To order memorial trees or send flowers to the family in memory of Louise Ingold Dula, please visit our flower store.