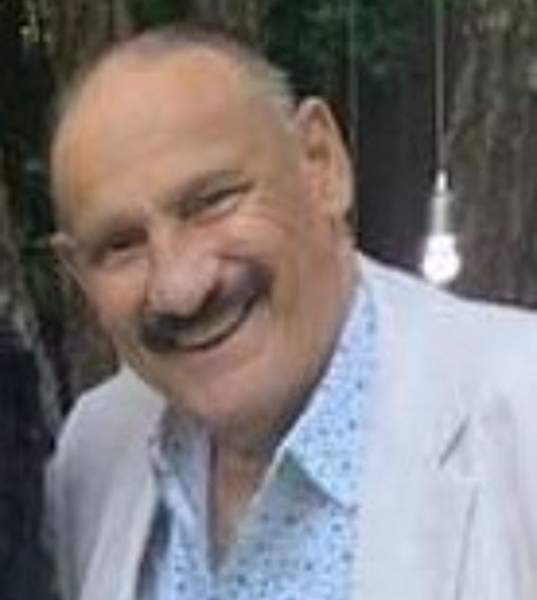 Marty was born December 11, 1949, in Cleveland, OH, and was a son of the late Marty Mario Palange and the late Dorothy Lallo Palange.

He owned and operated Italian Restaurants in Cleveland, OH prior to moving to Wadesboro and he was a member of Harvest Ministries Outreach Center.

Those left to cherish his memories are his children, Michael Palange (Michelle) of Cleveland, OH, Kimberly Palange of Charlotte, and Tammy Palange (Donnie) of Queens, NY; his son of the heart, Brandon Dunlap of Wadesboro; his grandchildren, Shawn, Jeremy, Brandon, Paige, Katie, Nick, Michael, Jr., Matthew Paul and Ashle; his sister, Lou Lou Anzalone of Florida;  his brother-in-law and sister-in-law, Senior Pastor Tim and Brenda Adams of Wadesboro and his nephews, Kevin Adams and wife, Marina and Lead Pastor Steve Adams and wife, Lyndsey all of Wadesboro.

The family plans to have a memorial service at Harvest Ministries Outreach Center in Wadesboro at 6:30 pm on Tuesday, May 10, 2022.

In lieu of flowers, contributions may be made to Leavitt Funeral Home, PO Box 274, Wadesboro, NC 28170, or by choosing the "make a payment" option on the funeral home website to assist with funeral expenses.

To order memorial trees or send flowers to the family in memory of Marty Mario Palange, please visit our flower store.