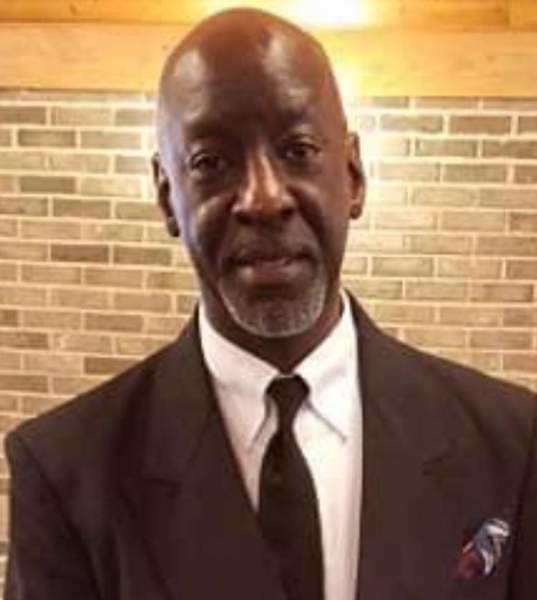 Marvin was born on February 11, 1960, in Wadesboro, NC and was the son of Bertie L. Ingram and the late Lexie Ray Hailey.

He attended Anson County Schools and was a member of Kesler Chapel AME Zion Church. Marvin’s hobbies included basketball, karate, and his love of German shepherds.

In addition to his father, he was preceded in death by his grandparents, Lee Esther Conrad, Lexie D. Hailey, and Hattie Mae Crawford Hailey.

Marvin was a loyal friend, an amazing son, and brother, and an even more dedicated father. He was soft-spoken but his words were always wise and encouraging. He left a lasting impact on his friends and family and will truly be missed.

Funeral services will be 11:00am Tuesday, March 1, 2022 in the Chapel of Leavitt Funeral Home. Interment will follow in Westview Memorial Park.

To order memorial trees or send flowers to the family in memory of Marvin Anthony Little, please visit our flower store.