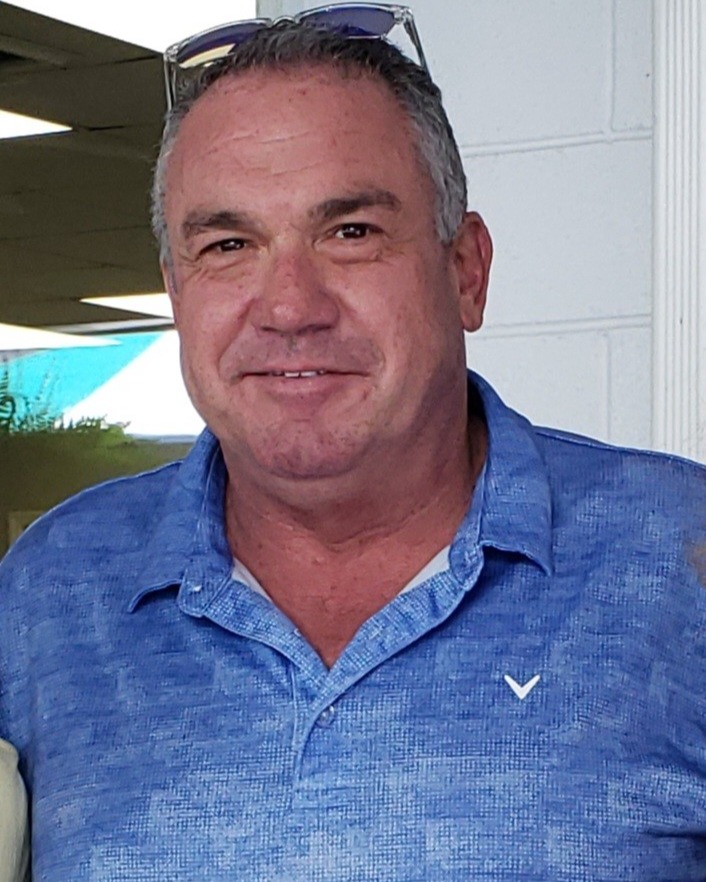 The Piper's Restaurant and Tavern

RALEIGH – On Thursday, January 5, 2023, Mr. Michael Scott Hinson, 56, of Raleigh and formerly of Lilesville, passed away at his home.

There will be a memorial service at 2:00 PM Thursday, January 12, 2023, in the Chapel of Leavitt Funeral Home in Wadesboro.

The family will greet friends following the service during an informal visitation.

Mike was born January 30, 1966, in Richmond County, NC, and was the son of the late Jerry Wells Hinson and Julia Mae Baker Hinson. He was a 1984 graduate of Anson High School and served in the United States Navy. He grew up attending Gum Springs Baptist Church in Lilesville.

He worked for many years in Construction Management and Highway Equipment Sales. He worked with Caterpillar and was currently working with Hill’s Machinery in Raleigh.

He leaves to cherish his memory, his wife, Amber Bradley Hinson of Phoenix, AZ; his sons, Chuck Hinson and fiancé, Nick Neighbors of Asheboro and Christian Hinson and wife, Carly of Apex; his brothers and sister, Jeff Hinson of Lilesville, Mary Lynn Hinson of Charlotte and David Hinson and wife, Angie of Concord; his aunt, Nancy Adcock of Laurinburg and his extended family of nieces, nephews, cousins, and friends.

Mike was an avid Clemson Tigers fan! He enjoyed time spent on the water, boating, or just hanging out with his family and friends. He also enjoyed golfing and singing karaoke, although he often made up his own lyrics to the songs.

In lieu of flowers, memorials may be made to the Navy Safe Harbor Foundation, 2961-A Hunter Mill Rd., Suite 644, Oakton, VA 22124 or online at www.safeharborfoundation.org

The arrangements are in care of Leavitt Funeral Home in Wadesboro and online condolences may be made at www.leavittfh.com

To order memorial trees or send flowers to the family in memory of Michael Scott Hinson, please visit our flower store.

An informal visitation following the service.

The Piper's Restaurant and Tavern