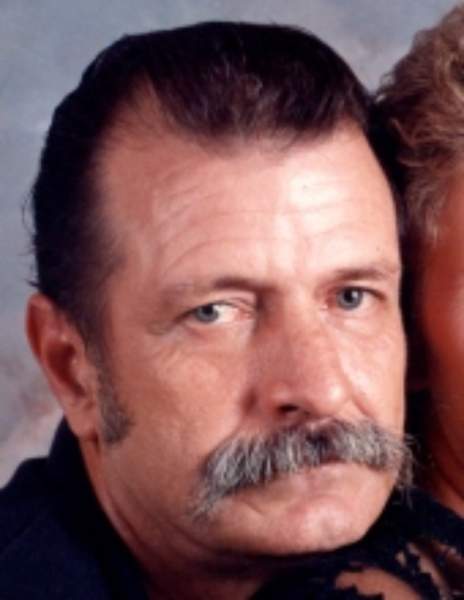 A service to celebrate his life will be held at 7:00PM Wednesday at Leavitt Funeral Home. The family will greet friends an hour before the service beginning at 6:00PM.

Born in Anson County on February 14, 1952, Mike was a son of the late Floyd Alexander and Annie Sellers Ratliff. He was a retired self-employed truck driver.

Also surviving is one sister, Andrea Miller (Ken) of Salisbury; two brothers, Anthony Ratliff (Patty) of Wadesboro, and Darwin Ratliff (Pat) of Chattanooga, TN; and his faithful four-legged companion, Mindy. In addition to his parents, Mike was preceded in death by his daughter, Tonia Lynn Ratliff Caudle; and a brother, Hoyt Ratliff.

Leavitt Funeral Home is serving the Ratliff family. Online condolences may be made at www.leavittfh.com.

To order memorial trees or send flowers to the family in memory of Michael Stephen Ratliff, please visit our flower store.