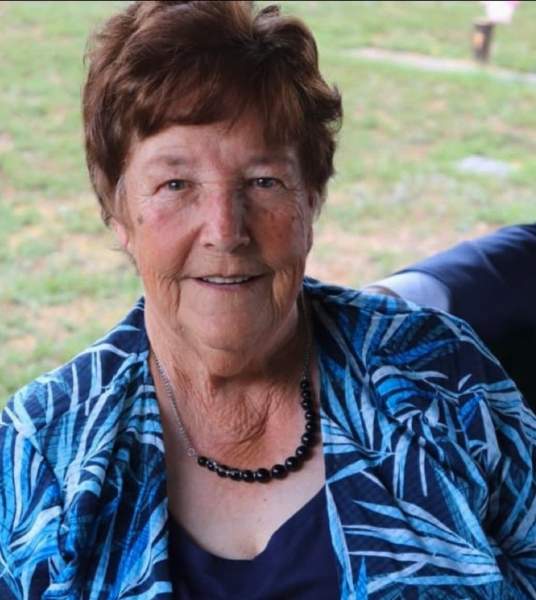 WADESBORO – On Tuesday, April 26, 2022, Mrs. Myrtle Smith “Tooney” Diggs, 81, passed away peacefully at her home with her family at her bedside.

There will be a memorial service at 11:00am Saturday, April 30, 2022 at Cathedral Baptist Church with Rev. Randy Swaringen officiating. Inurnment will be private in Shiloh United Methodist Church Cemetery in Morven.

Myrtle was born December 9, 1940 in Anson County, NC and was a daughter of the late Clifford Columbus Smith and the late Etta Mae Turner Smith. She was retired from West Knitting Mills and attended Cathedral Baptist Church.

Those left to cherish her memory are her children, Mike Diggs of Morven and Lisa Andrews of Wadesboro; her grandchildren, Heather Benton of Lilesville, Robbie Mitchell and Joey Lear both of Wadesboro, Paige Diggs of Polkton and Brittany Baker (Jeremy) of Norwood; her great-grandchildren, Cameron Benton, Bryson Benton, Zeb Mitchell, Malice Mitchell, Kanyla Mitchell, Brianna Lear, Gabe Lear, E.J. Lear, Easton Baker and Ember Baker; her brother and sister, Clifford “Smitty” Smith (Beth) of Wadesboro and Millie Bowers of Matthews; her sister-in-law, Delaine McCormick of Norwood and a special friend, who was much like a son, Mark Downer of Cason’s Old Field.

In addition to her parents, she was preceded in death by her husband, Blanford Carlyle Diggs; her daughter, Teresa Lear and her brothers and sister, Kermit Smith, Larry Smith and Barbara “Butterbean” Sanderson.

In lieu of flowers, memorials may be made to Cathedral Baptist Church, 1215 Old Lilesvlle Rd., Wadesboro, NC 28170.

To order memorial trees or send flowers to the family in memory of Myrtle Smith Diggs, please visit our flower store.