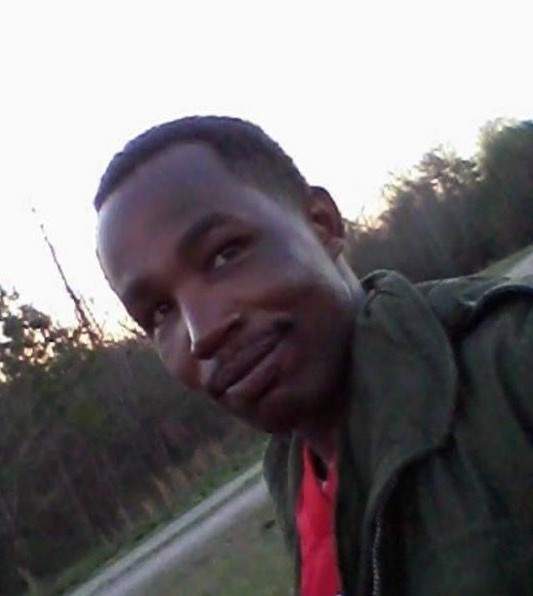 The Lord is close to the brokenhearted and saves those who are crushed in spirit. Psalm 34:18

Nicholas Leanders Tyson (Jamie Foxx) was born on May 28, 1982, in Wadesboro, NC. God in His infinite wisdom called Nicholas to his heavenly home on May 21, 2022. Nicholas was the son of Minnie Lisa Tyson and Charles Anthony Tyson.

Nicholas attended Anson County School Systems where he graduated from Anson Senior High School in 2000.  Nicholas was employed at McDonald’s for many years where he was able to spread his infectious personality throughout the entire Anson County, while also serving his world-famous sweet tea. Nicholas dedicated his life to Christ at a young age and was a member of Pleasant Hill Baptist Church of Ansonville, North Carolina.

He will also be fondly remembered by a host of aunts, uncles, cousins, and close friends: Little Joe and Terry of the Kennedy Center and the Anson community.

Our beloved Nick touched lives in many ways. He will always be remembered for his endearing personality and love for all people. Patrons from all walks of life and many different places have been impacted by him and his legacy will live on and be cherished always.

Funeral services will be 2:00 PM Sunday, May 29, 2022 at Pleasant Hill Missionary Baptist Church. Interment will follow in the church cemetery.

The family is gathering at the home of his father, Charles Tyson at 500 White Store Road in Wadesboro.

There will be no public viewing.

To order memorial trees or send flowers to the family in memory of Nicholas Leanders Tyson, please visit our flower store.