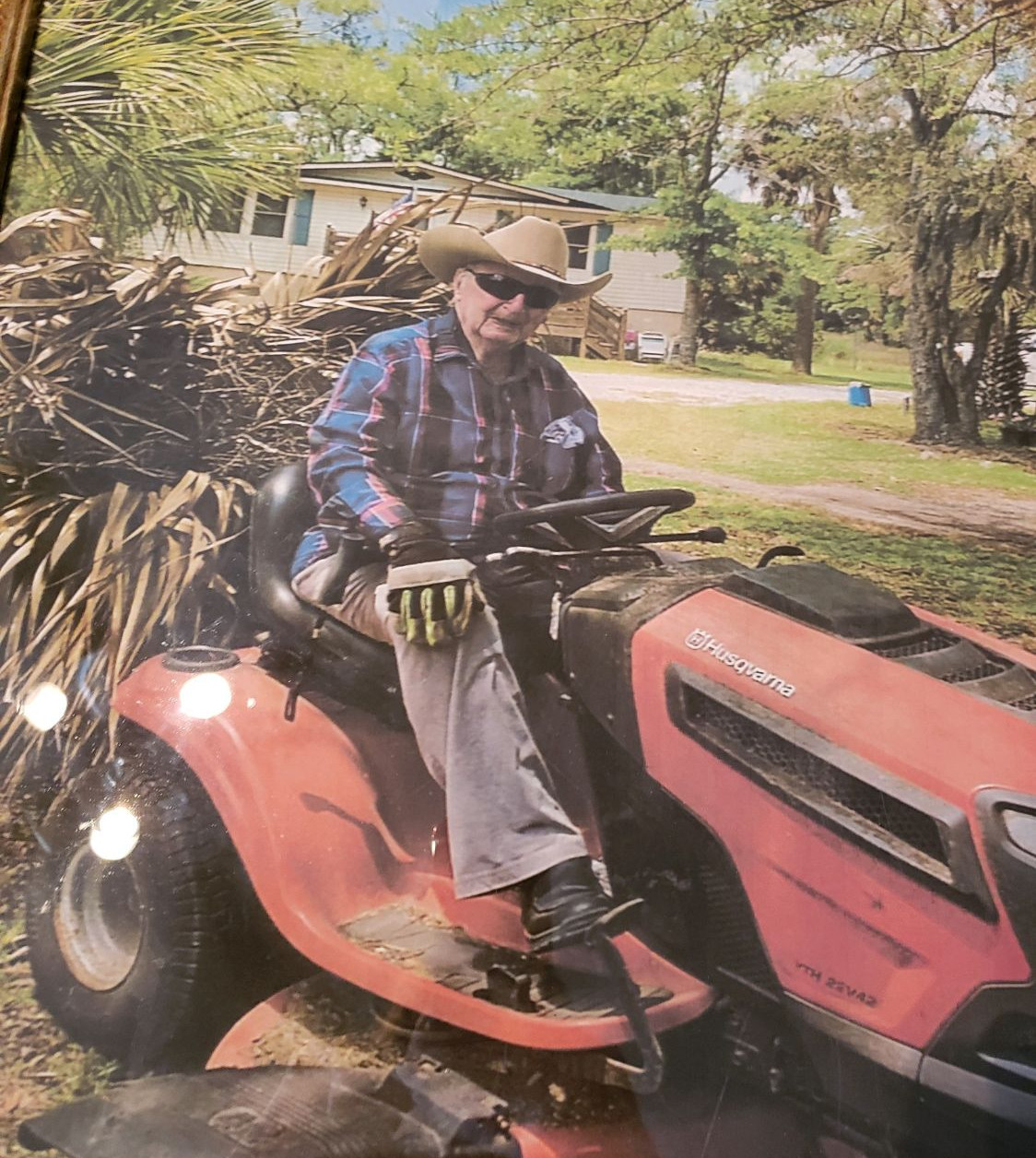 A service to celebrate his life will be held at 3:00PM Sunday, October 24th, at Lilesville Baptist Church with Rev. Teddy Lawson officiating. Interment with military honors will follow in Lilesville Cemetery. The family will greet friends on Sunday for one hour at the church starting at 2:00PM.

Born in Union County on June 1, 1934, Olin was a son of the late Bunyan LeRoy Broome and Wincy Lee Griffin Broome. He grew up in Anson County and after working a few years was drafted into the US Army where he served nine years. After receiving his Army discharge, Olin decided to make somewhat of a career change and joined the United States Navy where he served with the Seabees. He retired from the Navy as a Construction Mechanic Petty Officer 1st Class in 1994 with nearly 35 years of total service to both the Army and Navy. Because of lifelong friendships made, Olin decided to remain in the Beaufort area of South Carolina and because of that decision, he managed to serve his country once again by working part time on the US Marine base at Parris Island as logistics maintenance manager.

Survivors include his significant other, Martha Conway of Beaufort; a sister, Melba Martin of Lilesville; and a number of nieces, nephews, and extended family. In addition to his parents, Olin was preceded in death by a son, Alton Broome; and two sisters, Kathryn Teal and Willie Poplin.

To order memorial trees or send flowers to the family in memory of Olin James Broome, please visit our flower store.
Send a Sympathy Card