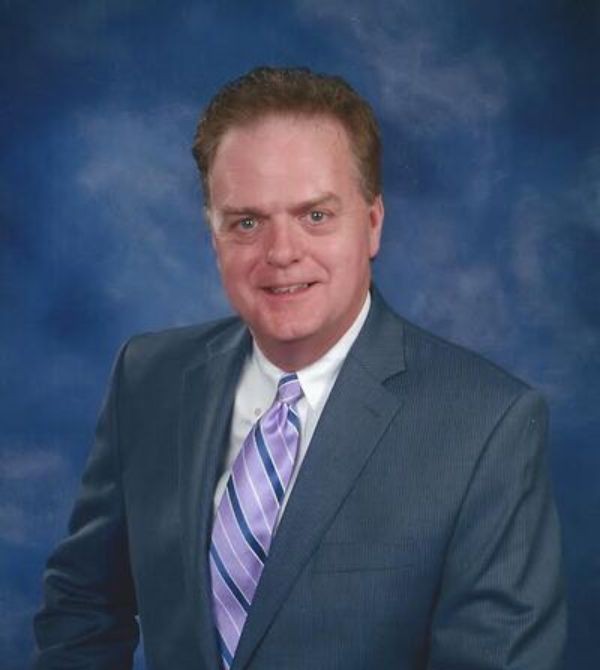 We are sharing the obituary for Pastor Ronnie Stewart as a courtesy to his family. He was pastor of North Wadesboro Baptist Church for 25 years. We extend our sincere sympathy to his family.

Pastor Ronnie Rex Stewart passed peacefully from his earthly life into the arms of Jesus on Sunday, November 14, 2021 at Moore Regional Hospital in Pinehurst, North Carolina.

Ronnie is the son of the late Mary Rose Stewart was born May 6, 1957 in Raleigh, North Carolina, and was preceded in death by his brothers Charles Stewart and Jeff Stewart.
He attended Wake County schools and, at an early age, he professed his faith in Jesus Christ, and began his ministry doing tent revivals at age 14. He attended Campbell University and South Wales Baptist Seminary where he attained a Bachelor’s degree in religious studies. Later in life, he would continue his education and earned a master’s degree from Southeastern Baptist Theological Seminary. He went on to pastor multiple churches, including North Wadesboro Baptist Church in Wadesboro, North Carolina for 25 years, and Gourd Springs Baptist Church in Spring Lake, North Carolina for 8 years. His passions include leading others to a saving knowledge of Jesus Christ and the study of God’s word.
He was united in holy matrimony to Sherri Stewart on July 23rd, 2011. His legacy will forever be cherished in the lives of his children, Jonathan Stewart of Greenville, SC, and Dr. Krystal Stewart Wilson (Rayland) of Boone, NC and his stepchildren Trevor Stewart of Kennesaw, GA and Ashlie Leavelle (Ronnie) of Fort Worth, TX; his three granddaughters Kaylin Wilson, Ruby Stewart, and Madeline Leavelle; brother George Stewart, Jr. (Linda) of Fuquay-Varina, NC; a host of devoted nieces, nephews, cousins and friends. He will be remembered as a true servant leader, a Godly husband, loving father, and grandfather.
In lieu of flowers, donations can be made to The Gideons International or the Gourd Springs building fund.

Burial will be in Montlawn Memorial Park in Raleigh.

To send flowers use the Adcock Funeral Home website.

To order memorial trees or send flowers to the family in memory of Pastor Ronnie Rex Stewart, please visit our flower store.
Send a Sympathy Card