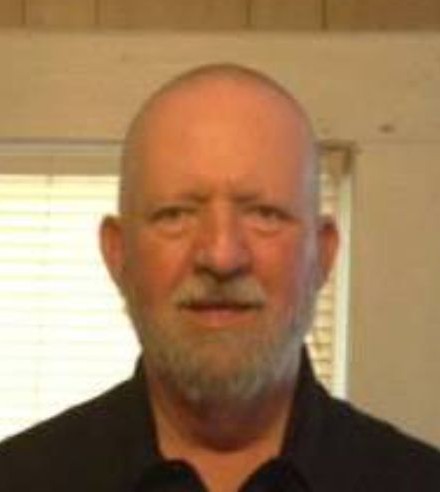 Paul Dean Hamilton, 71, of Lilesville, NC passed away on September 21st, 2021 after a brief illness.
Paul was born January 16th, 1950 to Ralph and Julia Ann Hamilton, in Concordia, Kansas. Sadly, Julia passed away when Paul was two years of age, and his father Ralph Hamilton married Bonnie June Hodges when he was a young child. Paul always spoke of Bonnie as a loving and supportive mother. After graduating from Mankato High School in 1968, he enlisted in the United States Air Force.
During his over twenty years of service in the United States Air Force and National Guard, Paul served domestically in California, Washington State and South Dakota, and overseas in Guam and Greenland, working as a recreation specialist and in disaster preparedness. Paul was awarded multiple service medals including an outstanding achievement medal awarded in April of 1983 that read “Staff Sargent Paul D Hamilton was directly responsible for significant contributions to the Thule Air Base Ground Rescue Team. He provided rescue and transportation of injured, stranded and mission essential personnel during arctic storms producing zero visibility, wind speeds in excess of 120 miles per hour and wind chill factors as low as 130 degrees below zero. The professionalism, dedication and superior accomplishments of Sergeant Hamilton reflect credit upon himself and the United States Air Force.”
Paul enjoyed fishing with his son and crafting including wood burning, metalworking and beading. You would also often find him, playing games on his computer and talking to his children on the Portal. He loved gospel and country music, and was happiest spending time with his family eating crab legs and all food that was always “to die for”.
Paul was an active member of Victory Baptist Church and is remembered by both his family and his friends as a loving and caring Christian Man, father and friend to all. He is fondly remembered as “Pa” to all of his adopted children which are too numerous to name.
Paul was predeceased by his parents Ralph, Julia and Bonnie and second wife Nancy and leaves behind his wife Betty Jo, and children Shawn and Mary Beth Hamilton, Sherry and Thomas Marchi, and daughter Rebecca Schram and Grandchildren Kaylee Joanne Hamilton and Sebastian Schram.
A memorial service with military honors will be held Thursday September 30th at 5 PM at Victory Baptist Church in Lilesville, North Carolina. In lieu of flowers the family requests a donation in his name to the charity of your choice.

To order memorial trees or send flowers to the family in memory of Paul Dean Hamilton, please visit our flower store.