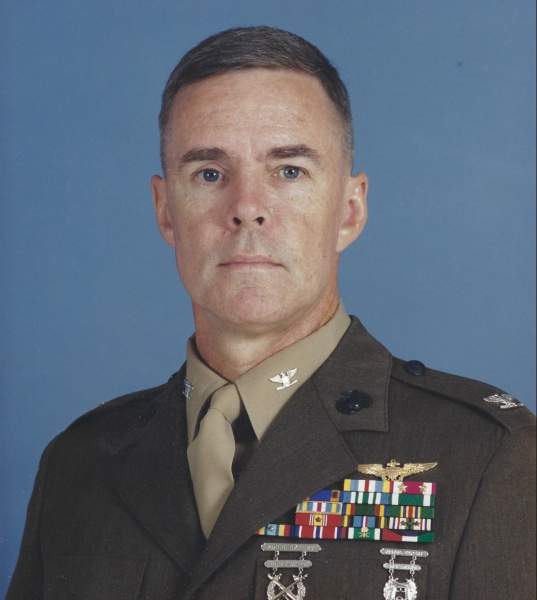 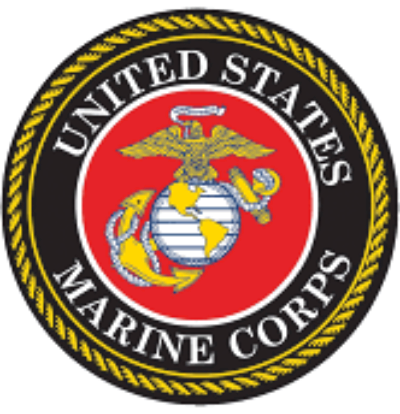 The staff of Leavitt Funeral Home extends our deepest sympathies to the family of Colonel Ralph Tice. His obituary is posted here as a courtesy to the Tice family. Please visit the J. Henry Stuhr Funeral Home (West Ashley Chapel) website for service details  and florist information.

Ralph was born in Wadesboro, NC on February 13, 1952, the son of the late John Junius Tice and Jean Davis Tice.

Ralph graduated from Bowman High School, then went on to The Citadel where he majored in political science while playing football. Following graduation in 1974, he was commissioned as a Second Lieutenant in the Marine Corps where he would serve for 30 years on active duty as a CH-53 helicopter pilot, flight instructor, and Commanding Officer of units at every level.  His commands included HMH-464 during Operation Desert Storm and MAG-29 of New River Air Station. He returned to The Citadel for his final duty station as the Commanding Officer of the NROTC Unit.

During his active duty service, he earned a Master of Science in Management from Troy State University and a Master of Arts in National Security Strategy from the National War College.

Following retirement from the Marine Corps, Ralph served as the Broker-in-Charge of his family’s real estate company and continued serving his community as the President of The Citadel Alumni Association and The Citadel Foundation.

To those who knew Ralph Tice, he was first and foremost a loving husband, father and grandfather who took great delight in the time spent with his family. He was a devout Christian who lived a life of faith, and cherished fellowship and studying the Bible, which he read in its entirety. He will be remembered for living a life of honor and integrity, the deep and loving relationships he formed with everyone he met, the enthusiasm and gusto with which he met life, his quick wit and sense of humor and his lifelong love for the outdoors.

Funeral service will take place on July 28, 2022 at 1pm at the Summerall Chapel, The Citadel, of Charleston, SC. Reception will follow the service at Mark Clark Hall. A funeral with full military honors will be held at a later date at Arlington National Cemetery.

To order memorial trees or send flowers to the family in memory of Col. Ralph Franklin Tice, please visit our flower store.