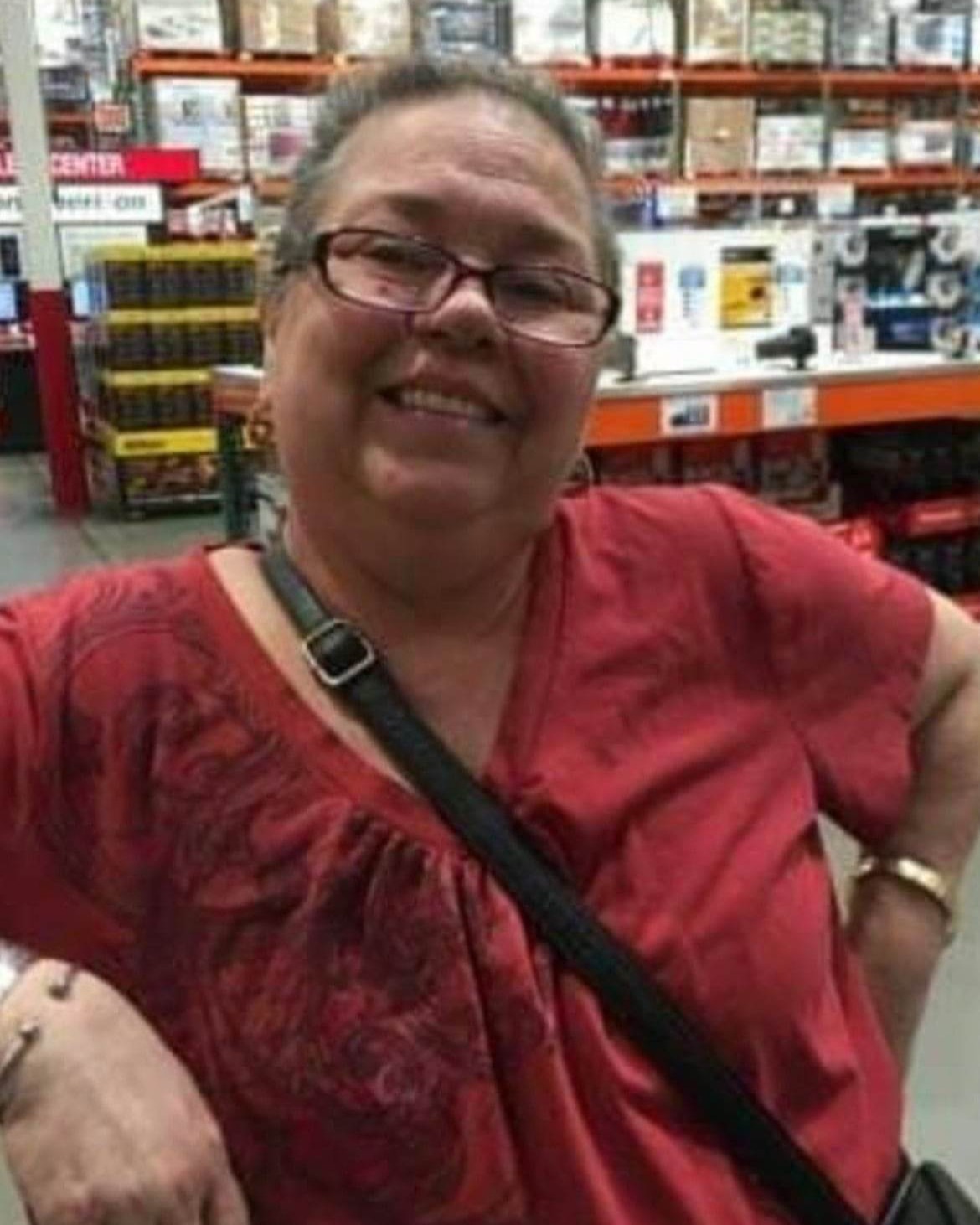 She was born on January 21, 1958, in Honolulu, Hawaii, and was the daughter of the late Margaret Hesia Sanchez Worrell. She worked as a Barista for Starbucks.

In addition to her mother, she was preceded in death by her brother, Michael Worrell.

In accordance with her wishes, she will be cremated and her ashes returned to Hawaii to be laid to rest with her mother and brother.

The memorial service will be planned for a later date.

The family would like to thank the staff at Wadesboro Health and Rehab, Anson Community and Richmond County Hospice, and her sister-in-law, Wanda Ussrey for all the love and care given to Ramona.

In lieu of flowers, memorials may be made to Anson Community Hospice, a Division of Richmond County Hospice, 1119 US-1, Rockingham, NC 28379.

To order memorial trees or send flowers to the family in memory of Ramona Worrell Moore, please visit our flower store.