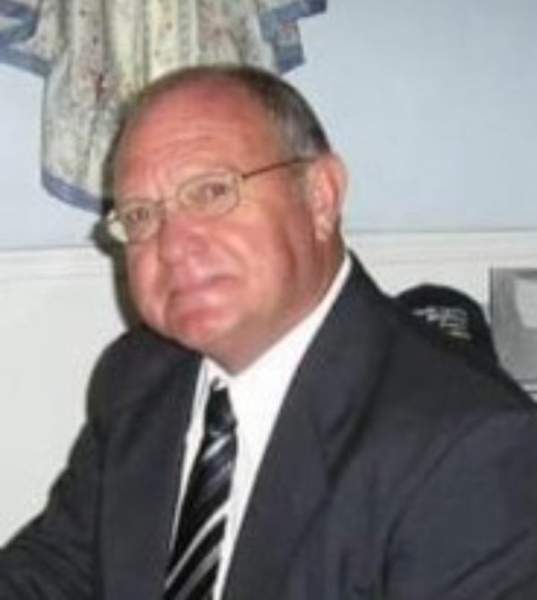 There will be a memorial service with Military Honors at 2:00pm Saturday, February 5, 2022 in the Chapel of Leavitt Funeral Home in Wadesboro with Rev. Charles Hensley and Rev. Don Thompson officiating. The family will greet friends following the service.

Rex was born October 22, 1944 in Stanly County, NC and was a son of the late Tommie Richard Burleson and the late Alice Jane Burleson. He was a 1963 graduate of West Stanly High  School and received an Associate Degree in Accounting from Stanly Community College  He was a veteran of the United States Army, having served during the Vietnam War.

He retired from the North Carolina Department of Transportation with more than 40 years of service. Following his retirement, he was called back to work with the DOT for a period of time.

Rex will be remembered for being a loving and devoted husband, father, grandfather, brother and friend. He adored his grandchildren and loved nothing more than spending time with them.

In lieu of flowers, memorials may be made to Plyler Baptist Church, 25958 Austin Rd, Albemarle, NC 28001 or to any of the church’s he served.

Servant of God, well done! Thy glorious warfare's past: The battles fought, the race is won, And thou art crowned at last.

To order memorial trees or send flowers to the family in memory of Rev. Rex Elton Burleson, please visit our flower store.