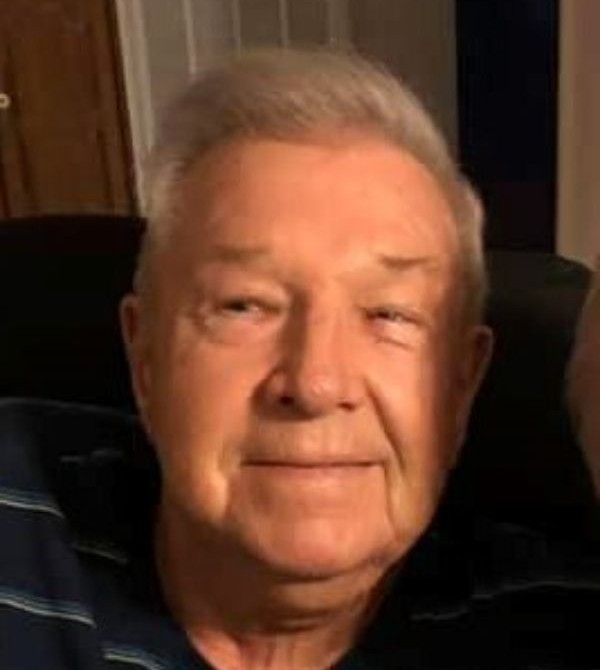 Richard was born December 13, 1944, in Anson County, NC, and was a son of the late Cecil Ray Diggs and the late Rosa Viola Pratt Diggs. He was a graduate of Wadesboro High School and was a veteran of the United States Army.

He had worked for many years in the textile industry, having worked at Wade Manufacturing, Wansono, and Gentry Mills.

Those left to cherish his memory are his wife, Faye Meachum Diggs; his son, Kenny Diggs, and wife, Felicia of Polkton; his step-sons, Mitchell Ray Stewart and wife, Jill of Columbia, SC and Robin Grindale Steward and wife, Tina of W. Columbia, SC; his grandchildren, Graceson Diggs, Anna Steward, Kate Stewart, Hunter Stewart and Josh Stewart and his sisters, Kinda Keyzer and husband, Jim of Lake Felts,  and Cecelia Carter and husband, Doyle of Georgetown, KY.

At his request, there will be no services.

To order memorial trees or send flowers to the family in memory of Richard Warren "Ted" Diggs, please visit our flower store.
Send a Sympathy Card