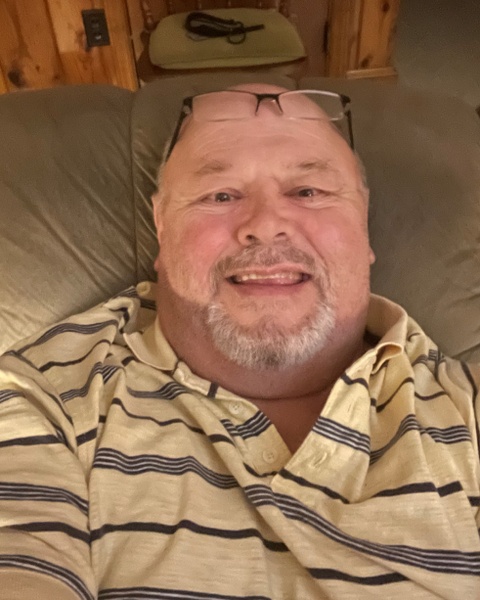 POLKTON – On Sunday, October 2, 2022, Mr. Ricky Jay Sikes, 65, passed away peacefully at his home in the Burnsville Community, a place very near his heart.

There will be a memorial service at 2:00 PM Thursday, October 6, 2022 at Hopewell United Methodist Church with Rev. Patrick Ledford officiating. Inurnment will follow in the church cemetery.

The family will greet friends from 5:00 PM until 7:00 PM Wednesday, October 5, 2022 at Leavitt Funeral Home in Wadesboro and other times at the home.

Rick was born May 9, 1957 in Anson County, NC and was the youngest child of the late Ralph Farrell Sikes and the late Helen Maxine Bobbitt Sikes. He was a graduate of Bowman High School and attended North Carolina State University.

He worked for several years with Anson Contractors and later owned and operated Sikes Repair in Wadesboro, specializing in heavy equipment repairs. Sikes Repair worked for Huntley Oil and Pee Dee Electric, keeping their trucks in good working condition for their companies.

Rick grew up on his family’s farm and worked along with his family there. Growing up he enjoyed squirrel and dove hunting.

Among his favorite pastimes, you could find him spending time at the family’s home at Lake Tillery, shooting pool, playing ping pong and a good card game of spades.

He leaves behind, his son, who he was very proud of, Robbie; his sister and brother, Joye Baucom of Charlotte and Ralph Sikes, Jr. and wife, Melissa of Ocean Isle Beach; his nieces and nephew, Monica Wilson and husband, Eric of Charlotte, Cami Beaver and husband, Tim of Lake Norman, David Lewis and wife, Kristen of Greensburg, PA and Farrell Nicholson and husband, Will of Raleigh and their families.

In addition to his parents, he was preceded in death by his wife, Jinny Lea Starnes Sikes, his sisters, Jackie Lewis and Judy Sikes and his brother-in-law, Don Baucom.

To order memorial trees or send flowers to the family in memory of Ricky Jay Sikes, please visit our flower store.