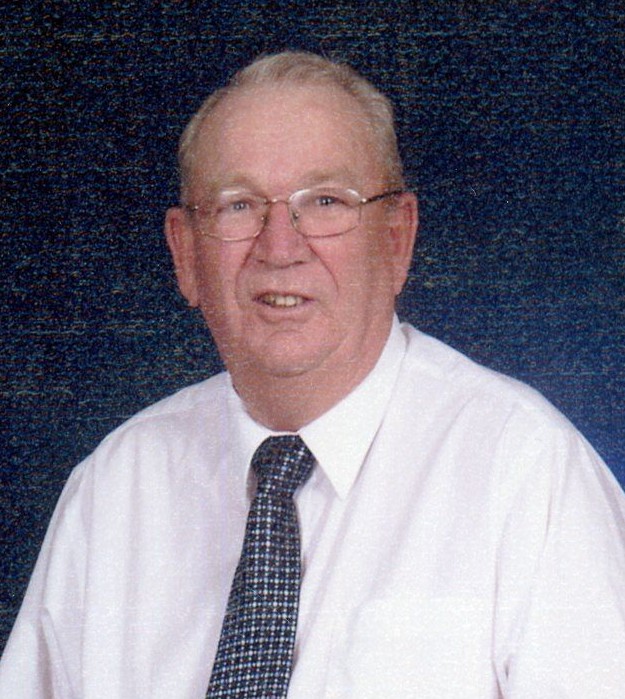 A service to celebrate his life will be held at 2:00PM Monday, November 22nd at Cathedral Baptist Church with Rev. Randy Swaringen and Rev. Jesse Carpenter officiating. Interment will follow at Mt. Vernon United Methodist Church Cemetery, Polkton, NC. The family plans to greet friends in the church before the service from 1:00 until 2:00PM.

A native of Anson County, Bobby was born January 16, 1945, a son of the late Robert Gilmore Carpenter and Callie Mae Phillips Carpenter. He spent 27 years working a full-time job with Carolina Power and Light before retiring in 2000. However, Bobby was never one to sit around pondering what he might do, so he made sure he had plenty of part-time jobs all along the way. He once had an appliance repair business that he worked evenings and Saturdays. He also worked for Ronald McCollum doing grading work and later had some equipment of his own that he would use to do small jobs for friends and neighbors. A deeply religious man, Bobby taught Sunday school and served as a deacon of the church for most of his life. He was an active participant in our local prison ministry where he was able to escort an inmate on Sunday evenings to church for preaching, Christian fellowship, witnessing, and a meal before returning him to the prison.

Another way in which Bobby chose to serve his community was by volunteering his time with both the Polkton and Burnsville Volunteer Fire Departments. He was an advocate for the younger firemen and enjoyed mentoring them. However, Bobby’s greatest joy in life was time spent being a father to his children and a grandfather/great-grandfather to his grand/great-grandchildren.

Also surviving is one brother, Walter Fred Carpenter of Norwood; and a sister, Rosa Lee Powell of Polkton.

To order memorial trees or send flowers to the family in memory of Robert Joe "Bobby" Carpenter, Sr., please visit our flower store.