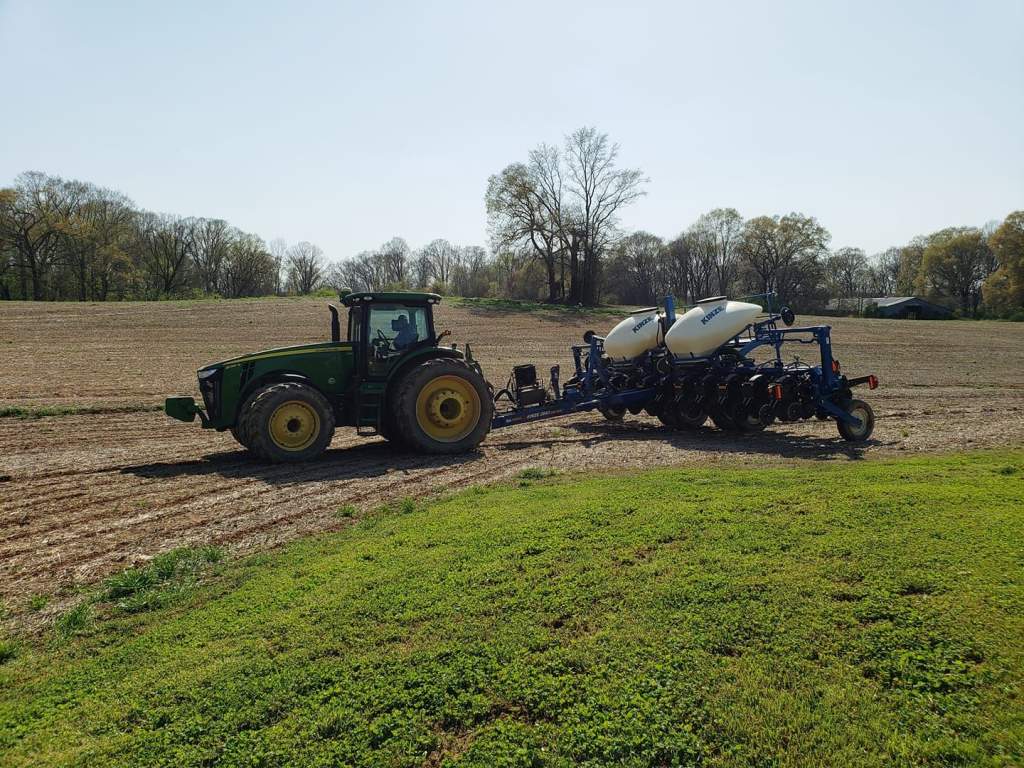 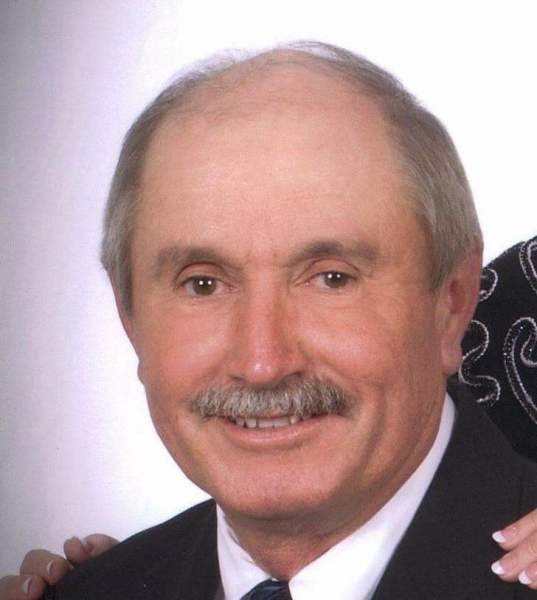 The family will greet friends one hour prior to the service at the church on Thursday.

Robert was born February 26, 1951, in Union County, NC and was a son of the late Blonnie Snyder Ross and the late Gladys Parker Ross. He was a 1969 graduate of Bowman High School.

A life-long farmer, Robert often shared that his farming career began at age 5, when his daddy had him drive a tractor home while he followed in the pick-up truck. He owned and operated Ross Farms, which included row crops and poultry farming.

He has served as a Board Member for the Anson County Farm Service Agency, Brown Creek Soil and Water Conservation Committee, North Carolina Farm Bureau Board of Directors and Treasurer, was named Farmer of the Year by Farm Bureau and Top Grower for Mountaire Farms.

Those left to cherish his memory are his wife of 27 years, Janet Brower Ross; his brother, Ellis Ross (Gail) of Apex; his brother-in-law, Karl Grube of Treasure Island, FL; his step-children, Chris Burr and Kevin Burr (Wendy) both of Wadesboro; grandchildren, Sunee Burr, USN, stationed at Camp Lejeune, NC, Rylee Burr of Columbia, SC, Abigail Underwood and Noah Underwood both of Wadesboro; his nephew and niece, Michael Ross (Sharon) of Polkton and Melanie Parker (Shane) of Holly Springs and their families and his constant companion and farming buddy, Archie, his dog.

He also leaves his extended Brower family, his mother-in-law, Beatrice Brower of Wadesboro; his sisters-in-law and brothers-in-law, Diane Keziah of Mint Hill, Mike Brower (Cheryl) of Wadesboro, Robin Yorty (Bill) of Irwin, PA and Kenny Brower (Glenda) of Wadesboro and their families.

In addition to his parents, he was preceded in death by his sister, Julia Ross Grube and his beloved dog, Rosie.

Robert’s family would like to express their heartfelt thanks to his caregivers, Vickie Cauthen, Patricia Harrison, Paula Pierre, Carol Holloway, Kathy Lorch, and Virginia Treadaway for all of their help during his declining health.

To order memorial trees or send flowers to the family in memory of Robert Dale Ross, please visit our flower store.