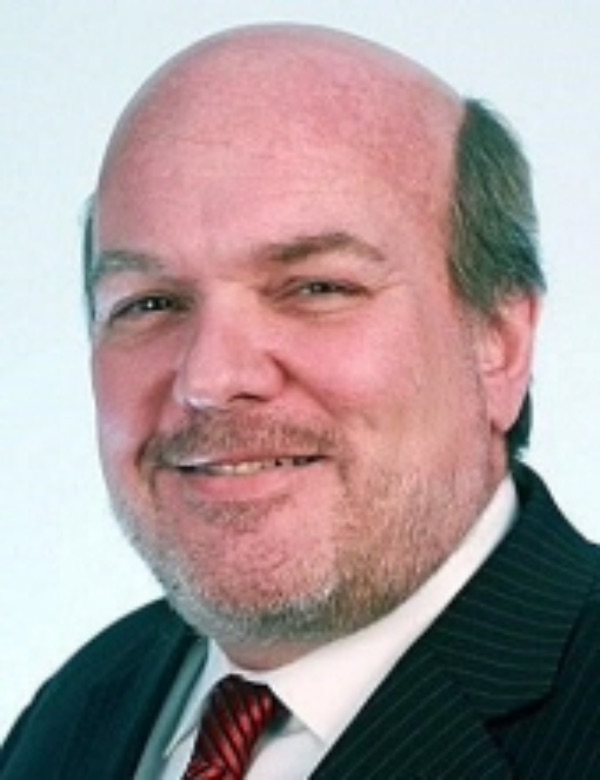 The obituary for Robert Frank Stuart, III is being shared as a courtesy to his mother, Sandy Bruney who is a a resident of Wadesboro. We offer our sincere condolences to Sandy and her family during this time of great tloss.

He was born March 8, 1964 in Buffalo, NY. He grew up in New Wilmington, PA and later moved with his family to NC, where he graduated from the University of North Carolina at Chapel Hill with a degree in journalism. He moved to Atlanta & began a long career of marketing in the commercial real estate industry. He was most recently employed by Bridge Commercial Real Estate/Bridge Investment Group.

Rob was a gifted musician & composer, who created & published several albums in the pop rock genre. He was an avid reader & enjoyed spending time with his family on St. Simons Island, GA.

Memorial will be held later. Donations in Rob’s memory may be made to The St. Simons Land Trust, www.sslt.org.

To order memorial trees or send flowers to the family in memory of Robert Frank Stuart, III, please visit our flower store.