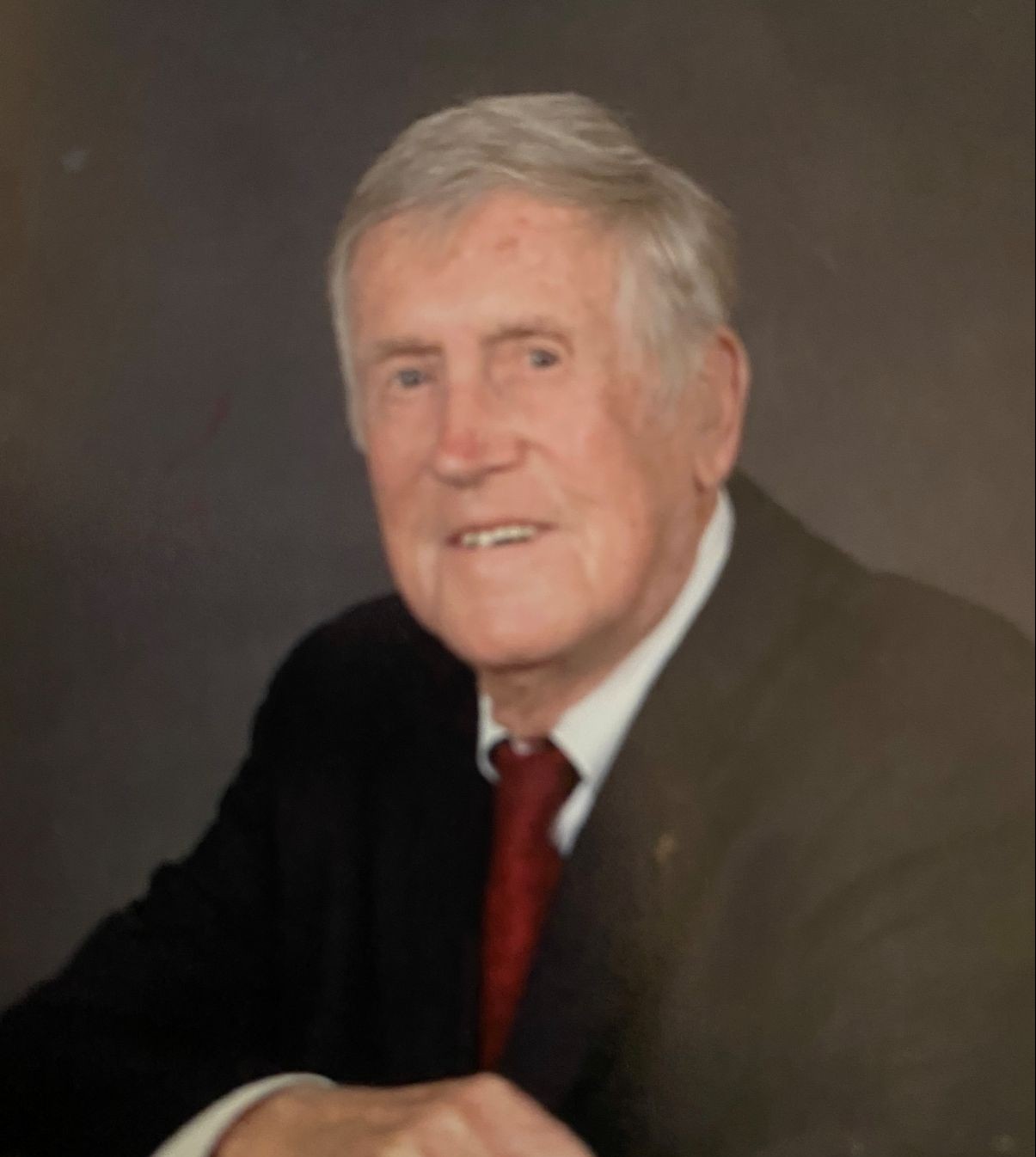 Funeral services will be 11:00 am, Wednesday, June 8, 2022, at First Baptist Church, 309 Lee Ave., Wadesboro. Interment will follow with Military Honors at Eastview Cemetery.

The family will greet friends one hour prior to the service at the church in the parlor and other times at the home.

Shorty was born July 24, 1927, in Anson County, NC and was a son of the late Pearl Merritt Tyson and the late Ethel Maner Tyson. He was a graduate of Ansonville High School. He was a veteran of the United States Army, having served during the Korean Conflict.

For more than 40 years, he served as a Volunteer Fireman with the Wadesboro Fire Department. He was a Rural Police Officer for Anson County and was elected to serve as Constable for Anson County. He was a respected youth baseball coach and had served as President of the Bowman High School Booster Club. He was also active with the Eastview Cemetery Trust.

Known for his love of nature, he owned and operated H and H Timber Company. He often enjoyed times walking through the woods with his family and friends on his family land.

A man of strong and unwavering faith, he was a long-time and faithful member of First Baptist Church, Wadesboro, where he served as a deacon, Sunday School teacher and member of the property committee for 32 years.

In addition to his parents he was preceded in death by his son- in law, Frank Davis, and his brothers and sisters, Marvin,  Buddy, Grover, Harold and Leo Tyson, Mattie Gaddy, and Alice Moehler.

The family would like to express their sincere and heartfelt appreciation to their caregivers, Cathy McLaurin and Rachel Lockler, as well as Community Home Care and Hospice.

To order memorial trees or send flowers to the family in memory of Robert Franklin "Shorty" Tyson, please visit our flower store.
Send a Sympathy Card