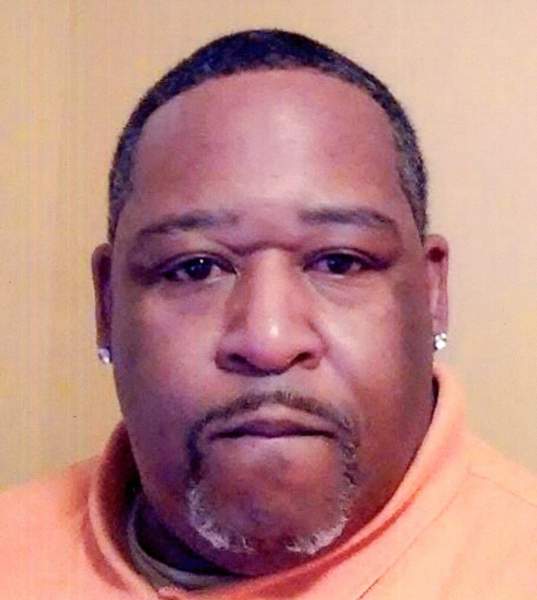 Jesus, keep me near the cross, there a precious fountain, free to all, a healing stream,flows from Calvary’s mountain. In the cross, in the cross be my glory ever, Till my ransomed soul shall find rest beyond the river.

LILESVILLE - Early Sunday morning, February 20, 2022, Rodney answered God’s call to come into eternal rest! Beautiful rest, peaceful rest and eternal rest. Rodney Johnathan Liles was born July 25, 1970 and was a son of Jacquelyn Flowers Liles and the late Samuel Roger Likes. He was educated in the public schools of Anson County and graduated with Anson High School class of 1988. He was later employed by Michelin Aircraft Tire Company in Stanly County. He worked as several companies until he retired to become a full-time care giver for his father.

Rodney confessed Christ at an early age and joined Gatewood Station AME Zion Church. He loved Christ and showed that love by being a friend to those he met.

During Rodney’s childhood, he developed a love for sports. He would play with the neighborhood children from noon until night. His Dad made sure he always had equipment to share. He even sponsored a baseball team so the children would have something to look forward and could be a part of.

The summer months allowed cousins Herman and Therman to visit from Wilson, NC. They spent many days playing ball games with his friends. Another summer activity was The Flowers Family Reunion when all his cousins gathered together. Rodney was so proud when he was old enough to get his own hotel room for all the guys to hang out in. He also enjoyed swimming and fishing at his parents’ lake house.

As the years passed and he became older, he participated in youth sports, football camps and played high school football. He coached middle school football and enjoyed following the careers of his players. By this time, he had become a sports fanatic! He would spend hours at Tite Cutz Barber Shop talking to Snuggs, Terrell and anyone else who would listen to his opinion of his favorite players, stats or favorite teams. He was always bringing up points they missed about Carolina, Duke and even Anson. When he wasn’t at the barber shop, you would sometimes see him with friends, Tommy, Stan and Leon. They stood by him through thick and thin. Rest on son, brother, father, grandfather, nephew and cousin.

Funeral services will be 2:00 pm Sunday, February 27, 2022, in the Chapel of Leavitt Funeral Home. Interment will follow in Westview Memorial Park.

Beginning Thursday, February 24, 2022, the family will welcome visitors at the home of his mother, Jackie Liles on HWY 52 North in Wadesboro.

To order memorial trees or send flowers to the family in memory of Rodney Johnathan Liles, please visit our flower store.