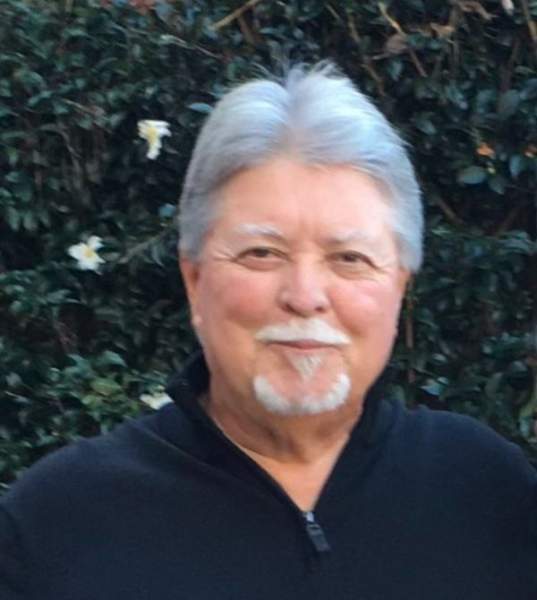 Services will be 3:00 PM Friday, August 12, 2022, in the Chapel of Leavitt Funeral Home. Interment will follow in Anson Memorial Park.

Ronnie was born March 1, 1948, in Anson County, NC and was a son of the late Harold Clay “Sonny” Usrey and the late Mary Geraldine Lee Usrey. He was a graduate of Wadesboro High School and had studied culinary arts at Central Piedmont Community College in Charlotte and business administration at the University of Florida at Miami. He was a veteran of the United States Army.

He worked as a chef in both Myrtle Beach and Charlotte and later worked with Lewis F. Harrelson Automobile Dealerships, retiring after more than 25 years of service.

In addition to his parents, he was preceded in death by his wife, Suzanne Usrey, his sister, Mary Lynn Usrey and his brother-in-law, Milton Pegram.

The arrangements are in care Leavitt Funeral Home and online condolences may be made at www.leavittfh.com

To order memorial trees or send flowers to the family in memory of Ronald Clay "Ronnie" Usrey, please visit our flower store.