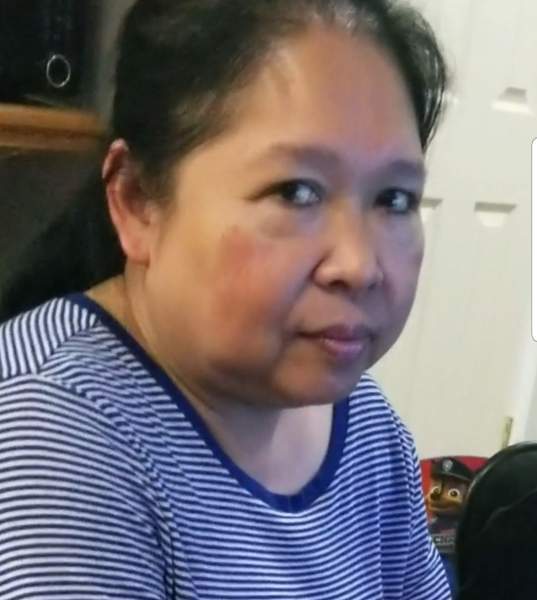 
Funeral services will be 3:00pm Monday, September 20, 2021, in the Chapel of Leavitt Funeral Home. Interment will follow in Anson Memorial Park.

The family will greet friends one hour prior to the service on Monday at the funeral home.

She graduated high school in the Philippines and moved to Hawaii with her family in 1983 and in April of 1986 she moved to North Carolina.

She worked for a number of years at Dan River Manufacturing in Morven.

Surviving are her son Christopher Chad Steen (Bao Vang) of Wadesboro; her grandchildren, Chase and Olivia; her father, Federico Dollente; her sisters and brother, Perlita Dulay, Romeo Dollente and Jackie Dollente and her father-in-law, Joe Steen of Wadesboro.

In addition to her mother, she was preceded in death by her husband, Chad Steen, August 27, 2021, and her brother and sister, Dan Dollente and Helen Dollente.

To order memorial trees or send flowers to the family in memory of Rosemarie Dumot Steen, please visit our flower store.