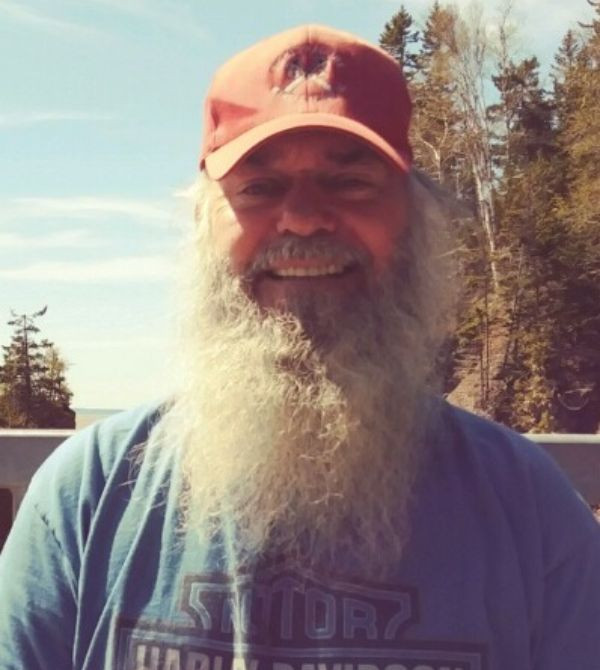 A service to celebrate his life will be held at 11:00AM on Friday, September 17th, by the graveside in Pleasant Hill United Methodist Church Cemetery in McFarlan, NC. The family plans to greet friends following the service.

Born March 15, 1953, in Anson County, Mitchell was the oldest of five children born to Roy Price and Elaine Moore Lee. He graduated from Bowman High School in Wadesboro and joined the US Army quickly becoming a member of the elite 75th Army Ranger Regiment. He received his honorable discharge in 1973.

Mitchell worked many years for AT&T managing line crews in both North and South Carolina. He retired from AT&T when he and a friend started an underground drilling and cable installation business based out of Myrtle Beach, SC. Eventually, Mitchell retired to Cheraw where he looked after his mother whose health had begun to fail.

Mitchell was well liked and a friend to all. He was a terrific dad coaching baseball and always doing “dad” things with them. He was a proud grandpa and loved everyone’s kids, whether or not they were his. He enjoyed music, especially classic rock, but was a tried and true fan of the Big “E”, Elvis Presley. He enjoyed motorcycles all of his life, sometimes riding solo but often riding with groups of friends or on club rides. Following a motorcycle wreck in 2013 that left him weakened, Mitchell and Sonya embarked on a tour of the country in an RV. Before it was over, they had visited all 48 of the contiguous United States and Mitchell had tales to tell about every adventure.

Also surviving are three sisters, Alice Warwick of Chesterfield, Debbie Bryant and Diane Timmons (Jerry) both of McFarlan. In addition to his parents, Mitchell was preceded in death by a brother Ronnie Lee.

To order memorial trees or send flowers to the family in memory of Roy Mitchell Lee, please visit our flower store.
Send a Sympathy Card