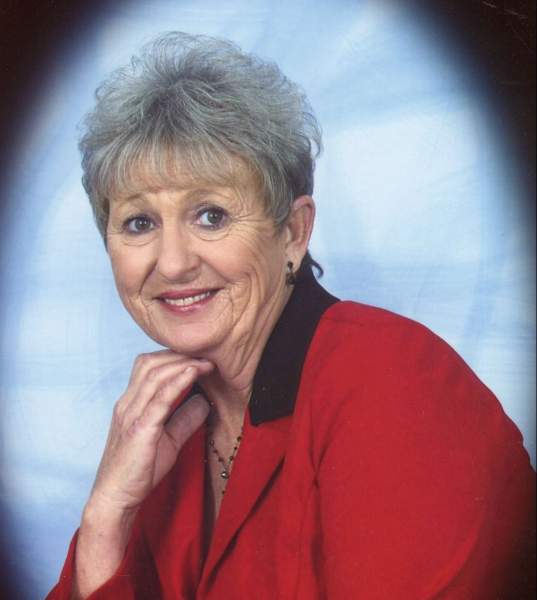 A memorial service to celebrate her life will be held at 2:00PM Tuesday, May 24th, at Leavitt Funeral Home. The family will greet friends for two hours before the service starting at 12:00 Noon.

Born in Anson County on December 17, 1954, Sandra was a daughter of the late Robert Lee Henry Sr. and Aileen Jolly Henry. She attended local public schools and Anson Community College before settling on a career with Columbus-McKinnon (previously Coffing Hoists and Duff-Norton). She retired in 2019 so she could look after her granddaughter and what a wonderful relationship they forged together.

Survivors include her only child, Amber “Nikki” McLendon (Gary) of Mt. Gilead; her only granddaughter, Zoey McLendon, and the expectation of a fine grandson, Truett Ray McLendon in July of this year.

To order memorial trees or send flowers to the family in memory of Sandra Kay Henry, please visit our flower store.