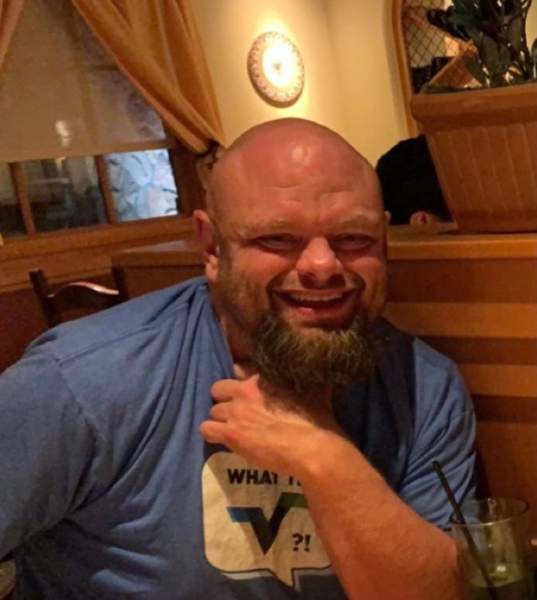 Funeral services will be 1:00pm Saturday, November 27, 2021 in the Chapel of Leavitt Funeral Home with his cousin, Rev. Steven Chewning and Rev. Mark Perko officiating. Interment will follow in Anson Memorial Park.

Shawn was born February 9, 1978 in Chesterfield County, SC and was a son of the late Ernest Malcom “Mike” Harris, Jr. and the late Sybil Chewning Gatewood. He was a graduate of Anson High School, a veteran of the United States Army and worked with Edwards Wood Products.

Those left to cherish his memory are his son, Landon Harris (Sarah) of Concord; his grandbaby who was born the same day he passed away, Ashton; his father, Ed Gatewood of Wadesboro; his brothers, Brad Gatewood and Joel Gatewood (Jennifer) both of Wadesboro; his uncle, Steve Chewning (Ann) of Wadesboro; his aunts, Nancy Gulledge and Peggy Gatewood both of Lilesville and Shirley Leahy of Johnstown, CO and his cousins and their families.

In addition to his parents, he was preceded in death by his maternal grandparents, John Franklin and Ollie Mae Carter Chewning.

In lieu of flowers, memorials may be made to the charity of the donor’s choice.

To order memorial trees or send flowers to the family in memory of Shawn Carter Harris, please visit our flower store.