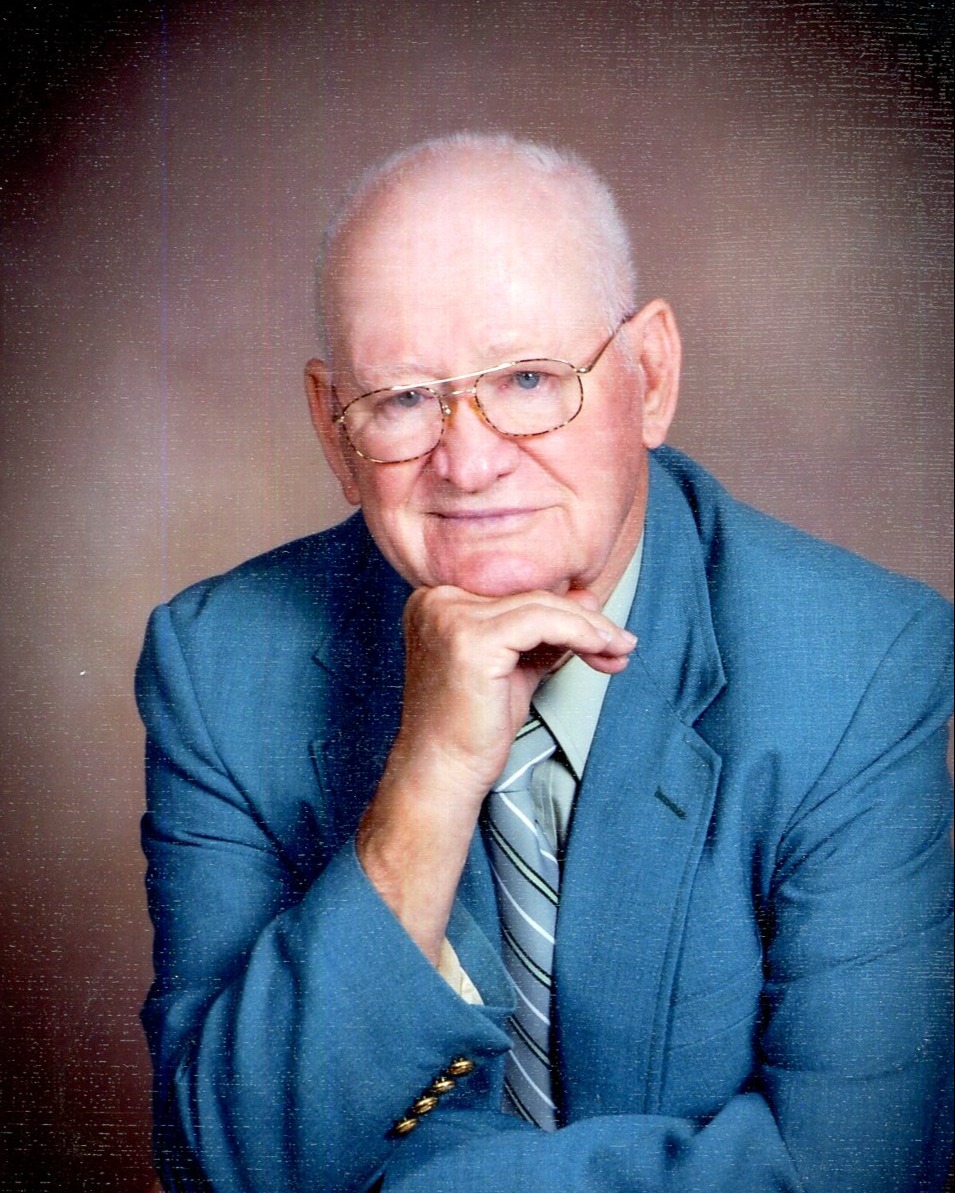 The family will greet friends one hour prior to the service at the church.

Sim was born in Anson County, NC December 8, 1933, and was a son of the late Daniel Edward "Doc" Kelly and the late Fannie Belle Williams Kelly. He was a graduate of Lilesville High School, and a veteran of the United States Army having served during the Korean Conflict.

He was a faithful member of Lilesville Baptist Church where he served as a deacon. He was also a member of the Lilesville Fire Department.

In addition to his parents, he was preceded in death by his wife, Faye Miller Kelly, his son, Danny Kelly and by his sisters and brother, Julia Belle Hildreth, Alma Honeycutt and Leak Kelly.

In liue of flowers, memorials may be made to the Baxter Hedrick Sunday School Class at Lilesville Baptist Church, P.O. Box 305, Lilesville, NC 28091.

To order memorial trees or send flowers to the family in memory of Sim Delano Kelly, please visit our flower store.