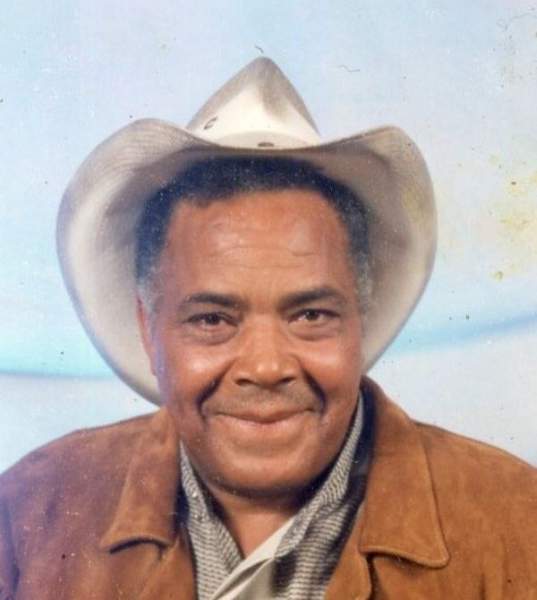 Polkton - On Saturday, December 11, 2021, while a patient at McWhorter Hospice House in Monroe, NC, Mr. Steven Hammond, 77, of the Burnsville Community, departed his earthly life.

He was born March 12, 1944, in Union County, NC and was a son of the late Madison Hammond and the late Solen Parker Hammond. At an early age, he joined Fairview Church of God in the Burnsville Community.

Steven was a truck driver for many years, having last worked with Randall Trucking in Ansonville. He was instrumental in teaching his nephews to drive trucks. He also loved animals, especially his horses. He was also an avid fisherman.

In addition to his parents, he was preceded in death by his wife, Ruby Lee Hammond, his sons, Tommie Hammond and Troy Hammond and his brother, s Coy Hammond and Herman Hammond.

Funeral services will be 1:00pm Saturday, December 18 2021 in the Chapel of Leavitt Funeral Home in Wadesboro.

Interment will follow in Fairview Church of God Cemetery in the Burnsville Community in Polkton.

The family is meeting at the home of his daughter, 521 Arbor St., Wadesboro.

To order memorial trees or send flowers to the family in memory of Steven Hammond, please visit our flower store.