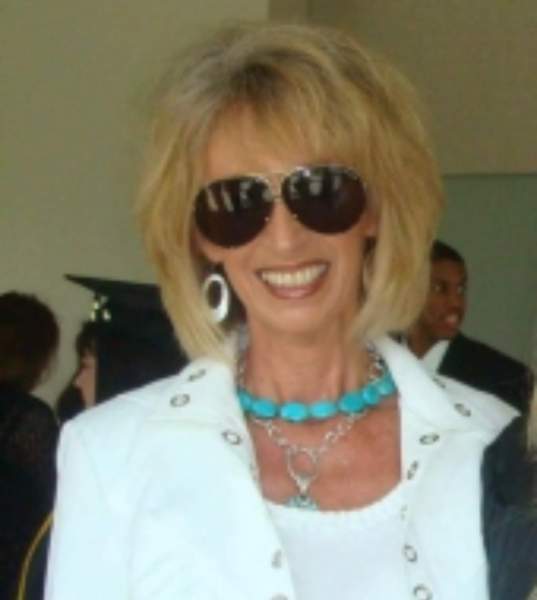 MONROE – On Sunday, August 22, 2021, Mrs. Sylvia Jarrell Jenrette Gagliano of Monroe and formerly of Wadesboro, passed away at her home.

Funeral services will be 11:00 am Friday, August 27, 2021, in the Chapel of Leavitt Funeral Home in Wadesboro. Interment will follow in Anson Memorial Park.

Sylvia was born in Anson County, NC, and was a daughter of the late Homer Lee Jarrell and the late Mildred Rushing Jarrell. She was a graduate of Wadesboro High School and Wingate College.

She worked for Wansona in Wadesboro until their closing and then worked with CMH Flooring Products in their accounting department. Following her retirement and moving to Monroe, she worked part-time with Williams Accounting.

While in Wadesboro, she was an active member of First Baptist Church, Wadesboro where she served as Sunday School Superintendent, sang in the Chancel Choir, and was a member of the Handbell Choir.

In addition to her parents, she was preceded in death by her husbands, Bill Jenrette and Pete Gagliano, and her half brothers and half-sister, Rufus, Carl, and Margaret.

Sylvia will be remembered as a loving and devoted daughter, wife, mother, grandmother, and friend. We cannot forget her vibrant smile or her sense of style and fashion. It was in her soft-spoken words that she supported her family and friends always.

In lieu of flowers, memorials may be made to the Music Ministry of First Baptist Church, P.O box 423, Wadesboro, NC 28170.

To order memorial trees or send flowers to the family in memory of Sylvia Jarrell Jenrette Gagliano, please visit our flower store.