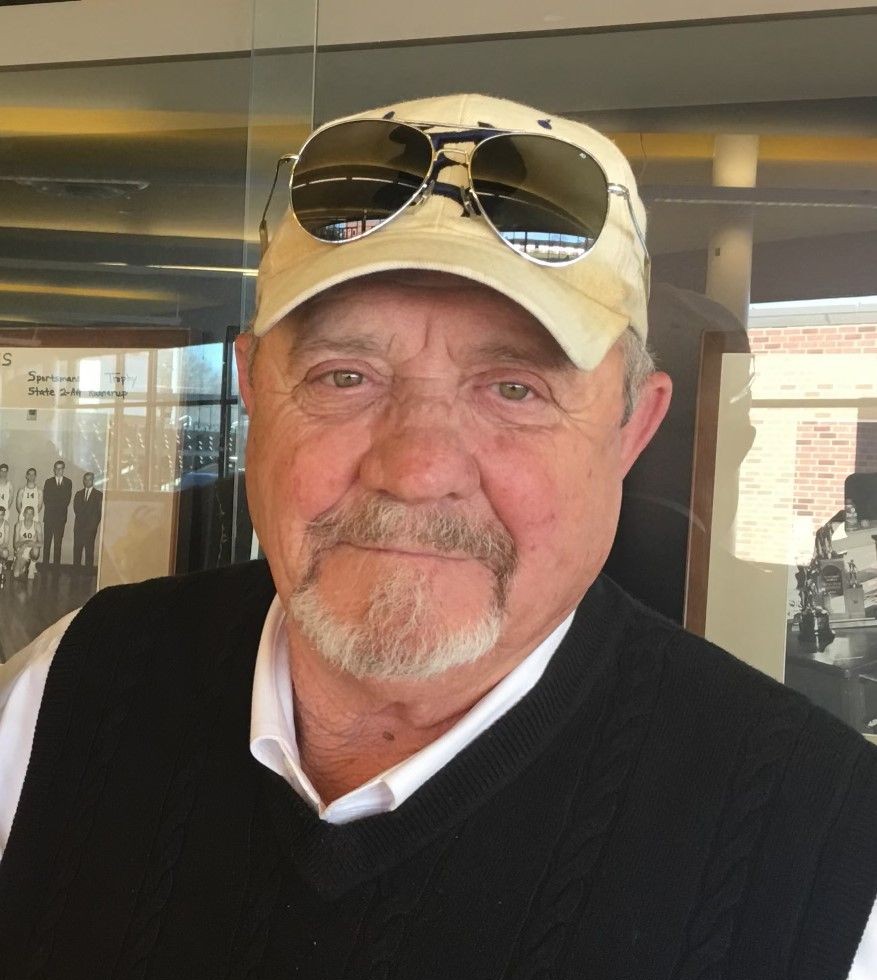 There will be a celebration of life service at 6:00pm Monday, November 1, 2021 at First Baptist Church, Marshville with Dr. Scott Wilson officiating.

The family will greet friends following the service at the church on Monday.

Teddy was born September 11, 1945 in Union County and was a son of the late George Bruce Stegall and the late Dorothy Kirk Stegall. He was a graduate of Forest Hills High School and attended Wingate College. He was a veteran of the United States Army, stationed in Germany during the Vietnam War Era.

A life-long farmer, he was co-owner of Triple S Farms in Marshville and loved nothing more than time spent on his tractor on the farm.

Teddy retired from the North Carolina Department of Transportation as an asphalt inspector with more than 30 years of service. Following his retirement, he worked Blythe Construction and Mulkey Engineering, from which he also retired.

In early years, Teddy was active with the Marshville Parks and Recreation sports program, having coached Little League Baseball. He was a long-time member of First Baptist Church, Marshville.

Those left to cherish his memory are his children, Tara Shumard and husband, Jeff and Ted Stegall and wife, Nicole all of Marshville; his grandchildren, Jackson Shumard, Grayson Shumard, Bradley Stegall and Lillian Stegall; his brother, Bobby Stegall of Marshville; his sister-in-law, Ruby Stegall of Monroe; his mother-in-law, Pauline Pope of Wadesboro and his nieces and nephews and their families, as well as many dear friends.

In addition to his parents, he was preceded in death by his wife, Paula Pope Stegall and his brother and sister, Tommy Stegall and Judy Lacrosse.

In lieu of flowers, memorials may be made to First Baptist Church, Children’s Ministry, P.O. Box 667, Marshville, NC 28103.

To order memorial trees or send flowers to the family in memory of Teddy Eugene Stegall, please visit our flower store.