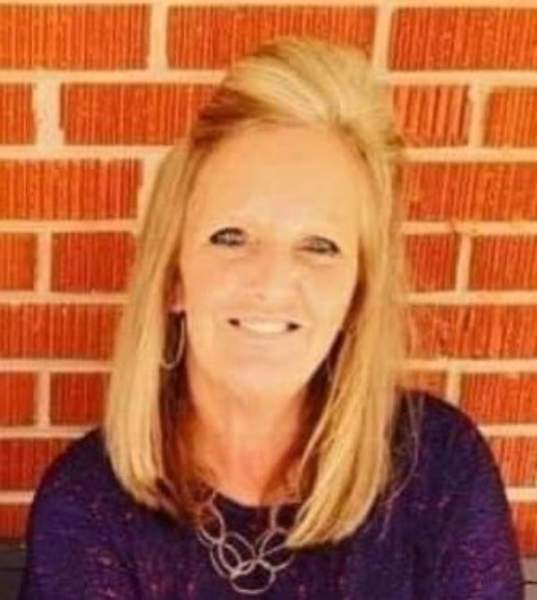 Wadesboro - On Thursday, September 16, 2021, Teresa Diggs Lear, beloved mother, grandmother, daughter, sister, aunt and friend went to be with the Lord following a courageous yet brief battle with declining health. Her family, although heartbroken, finds comfort in knowing she is at peace.

Funeral services will be 4:00pm Tuesday, September 21, 2021 in the Chapel of Leavitt Funeral Home with Rev. Jimmy Knotts officiating. Interment will follow in Eastview Cemetery.


Teresa was born July 22, 1959 in Anson County, NC and was a daughter of Myrtle Smith Diggs and the late Blanford Carlyle Diggs. She was employed with Wade Manufacturing in Wadesboro.


Left to cherish her memory are her children, Heather Mitchell Benton of Lilesville, Shaun Mitchell (Megan) of Monroe and Joey Lear (Illisha) of Wadesboro; her former husband but still dear friend, Robbie Mitchell of Monroe; her grandchildren, Cameron Benton, Bryson Benton, Gabe Lear and E.J. Lear all of Wadesboro, Zeb Mitchell and Malice Mitchell both of Monroe, Kanyla Mitchell of Concord and Brianna Lear of New Mexico; her step-grandchildren, Ka’ziya and Laya both of Wadesboro; her mother, Myrtle “Tooney” Diggs of Wadesboro; her sister and brother, Lisa Andrews of Wadesboro and Mike Diggs of Morven; her nieces, Brittany Baker (Jeremy) of Norwood and Paige Diggs of Pageland, SC; her great-nieces, Easton and Ember Baker of Norwood; many other relatives and dear friends.


A loving and devoted mother and grandmother, Teresa always wanted nothing more than for her grandbabies to be loved and taken care of. Her final message to her family was to remember she loved them all.


The family suggests a memorial in her honor be given to a charity that benefits children.


Teresa’s family is most grateful for the excellent medical care she received at Atrium Health Anson and Atrium Health Union. You were her “Atrium Angels”.


The arrangements are in care of Leavitt Funeral Home and online condolences may be made at www.leavittfh.com

To order memorial trees or send flowers to the family in memory of Teresa Diggs Lear, please visit our flower store.