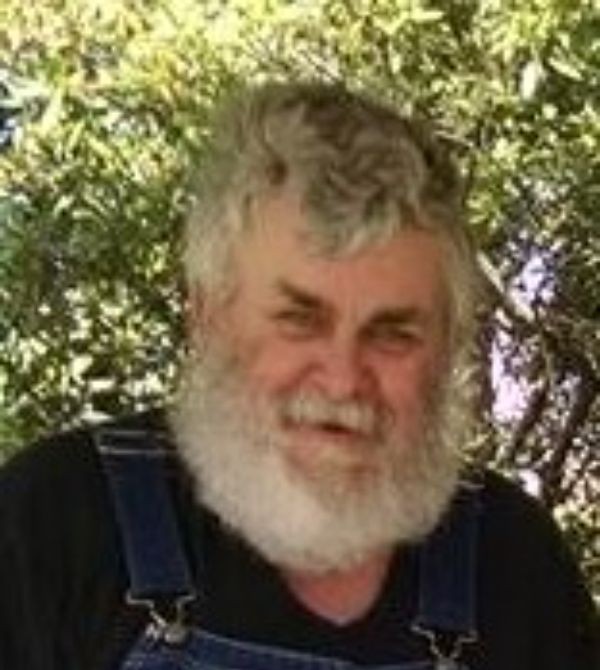 POLKTON – Mr. Thomas William Rice, Jr., 61, of Polkton and formerly of Morven, passed away peacefully Wednesday, October 6, 2021, at his home.


Services will be 11:00am Saturday, October 9, 2021, by the graveside at Shiloh United Methodist Church Cemetery in Morven with Rev. Sydney Pratt officiating. The family will greet friends following the service.

Tom was born September 24, 1960, in Mecklenburg County, NC and was a son of the late Thomas William Rice and the late Katie Martin Rice. He was formerly employed with Southern Fabricators in Polkton.

He lived a simple life. He loved old country music and living a farming lifestyle. While he enjoyed planting a garden, he did not necessarily like “working” it, but he did enjoy a good homegrown tomato.

Tom always talked about wanting to be an auctioneer and had the chance to be one once and sold a man a hog! He was a hard worker and somewhat of a workaholic before he began to have issues with his health.

In his older years, he became quite a good cook, mastering his grandma’s poundcake, homemade biscuits and making stews.

He leaves to cherish his memory, his sisters and brother, Katrina Martin (Scott Clontz) of Peachland, Barbara Allen (Paul) of Kannapolis, Sherry Walton (Jimmy) of Norwood, Ann Medlin (Gary) of Jefferson, SC and David Rice (Karin) of Lilesville and his nieces and nephews and their families.

In lieu of flowers, memorials may be made to Shiloh United Methodist Church, c/o Sara Griggs, 778 Long Rd., Morven, NC 28119.

To order memorial trees or send flowers to the family in memory of Thomas William Rice, Jr., please visit our flower store.

Following the service at the graveside.