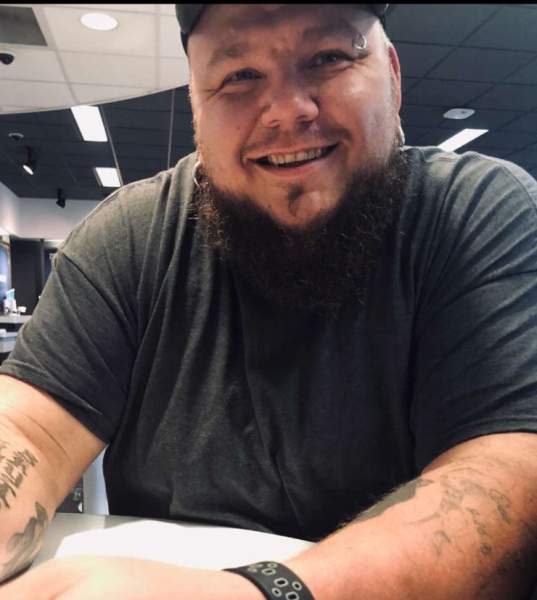 
Funeral services will be 12:00 pm Saturday, August 28, 2021 in the Chapel of Leavitt Funeral Home in Wadesboro.

The family will greet friends from 10:00am until 11:45am at the funeral home prior to the service.

Due to the rise in COVID 19 cases, we respectfully those in attendance wear a face mask and practice social distancing.

TW was born August 29, 1982 in Anson County, NC and was the son of Pamela Deese Sheppard and the late Thomas Wayne Sheppard. He was a graduate of Anson Senior High School and was a truck driver for Heniff Transportation in Hamlet.

He is survived by his wife, Rhiannon McGhee Sheppard; his children, Skylar Sheppard and Jacob Sheppard both of Rockingham; his mother, Pam Sheppard of Morven; his grandmothers, Patricia Thompson of Wadesboro and Vella Deese of Monroe; his aunt, Michelle Runyan (Shaun) of Polkton; his cousins, Brittany Poplin (Darren) of Polkton, Bianca Goodwin of Morven, Ivy Adams and Hayeden Runyan both of Polkton, all of whom were like sisters to TW; his father-in-law, Ronald McGhee of Polkton; his sisters-in-law, Rhonda Herring Wilford (Kevin) of Ft. Mill, SC and Robyn Clark (Kelly) of Charlotte; his brother-in-law, Ronnie McGhee, Jr. of Monroe; close friends who were like his brothers, C.J. Little of Monroe, Rodney “RIP” Liles of Rockingham and Chris Wright of Morven and many other relatives, cousins and friends.

In addition to his father, he was preceded in death by an infant child, his grandparents, Buford Deese, Jerry and Frances Sheppard and Barry Thompson, his great-grandmother, Mabel Jerman, his uncle, Dale Deese and his niece, Erin Clark.

To order memorial trees or send flowers to the family in memory of Thomas W. "TW" Sheppard, Jr., please visit our flower store.